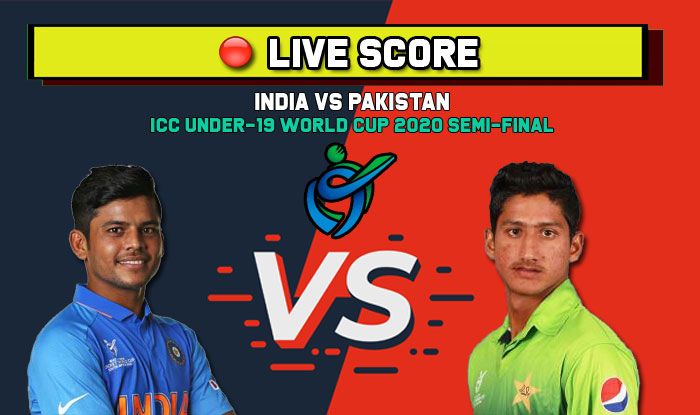 Hello and welcome to our live coverage of the ICC Under-19 Cricket World Cup 2020 Semi-final match between India U19 and Pakistan U19 to be played at the Senwes Park, Potchefstroom on Wednesday. The blockbuster contest will pit the young colts in a high-pressure match, the winner of which will book a ticket to the final of the event. India, led by Priyam Garg, have steamrolled their way to the semis, while Pakistan too have been dominant en route to yet another final. In the last event, in 2018, India met Pakistan in the semifinals and a certain Shubman Gill starred to take India to the final. Rohail Nazir, the current Pakistan skipper was part of that Pakistan team two years ago and was the highest run-getter for his team in that clash. 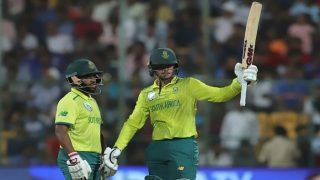