Live score, blog and ball by ball updates between India and Bangladesh from the final of the ICC Under 19 World Cup 2020. 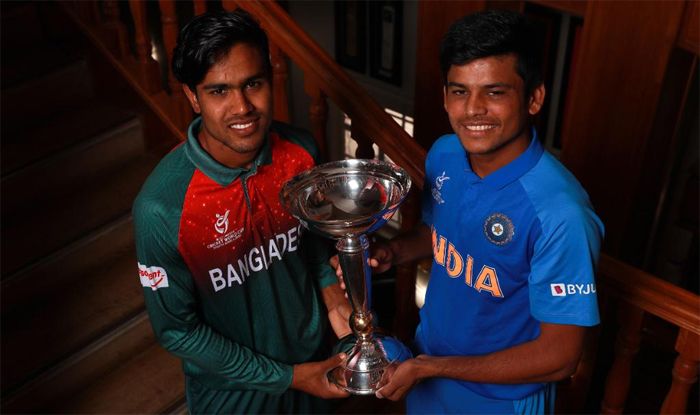 India are chasing a record fifth Under-19 World Cup title and have roared to the final having won all five matches of the tournament so far. Bangladesh, on the other hand, are one win away from their maiden World Cup, in any format.

The last time these two sides played each other at an Under-19 World Cup was in 2018, where India finished victorious in the quarter-final. Since, India U19 and Bangladesh U19 have faced each other seven times, with India leading 4-1, while two games were washed out.

However, for either side, no match is as big as this. 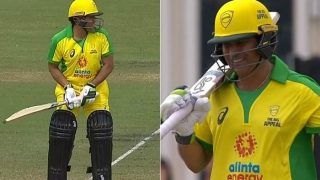