India would again rely on the guile and skill of their spinners when they take on a hapless New Zealand in the second and final cricket Test starting on Friday. 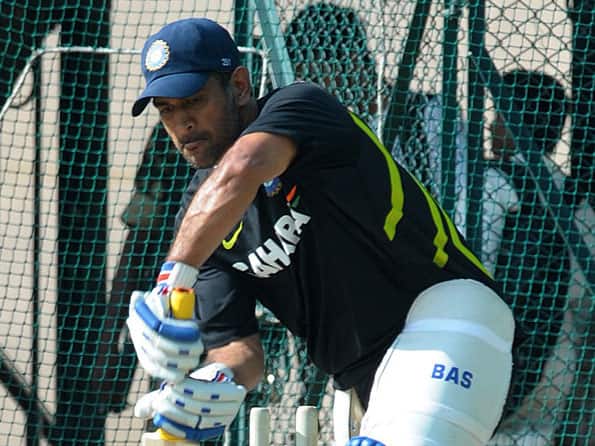 India would again rely on the guile and skill of their spinners when they take on a hapless New Zealand in the second and final cricket Test starting on Friday.

A 2-0 triumph would go a long way in erasing the bitter memories of previous season during which India were routed 4-0 by both England and Australia when they toured there.

The Indians have bounced back in style this season by outplaying New Zealand inside four days in a lop-sided opening Test on the turning track of Hyderabad.

Thoroughly outplayed in Hyderabad, the Kiwis will be hoping to find a way to counter the Indian spinners in the match which was expected to be affected by the inclement weather prevailing here for the past few days.

Though Chinnaswamy curator Narayan Raju talked about a tinge of grass available on the pitch, the New Zealand think tank doesn’t hope for spin respite. They expect groundsmen to shave the pitch off and make sure it is dry.

The inability of the New Zealand batsmen to handle spin was exposed in Hyderabad where 18 of their 20 wickets fell to tweakers.

India will once again look towards the spin duo to sweep the short series against the struggling Black Caps.

Captain Mahendra Singh Dhoni is aware of the role the spin duo played in India’s victory in the last home Test series against the West Indies in November 2011 during which they shared 42 wickets in three matches.