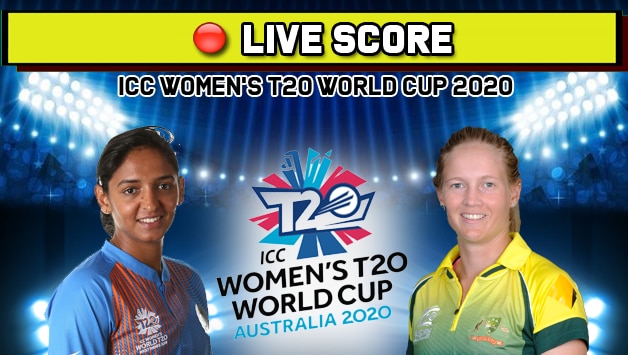 Hello and welcome to our live coverage of Match 1 of the ICC Women’s T20 World Cup 2020 between India women and Australia women at the Sydney Showground Stadium, Sydney on Friday. The ICC Women’s T20 World Cup 2020 gets underway from February 21 with defending champions Australia taking on India in Sydney. The Indian women team will hope to win their maiden trophy but for that they will have to show more consistency. In a T20 tri-series, also involving Australia and England, India made the final but ended up as the runners-up. They have a tough task at hand as they start their campaign against a side which has won four out of six world t20 trophies so far.

You can stream the match live on Star Sports Network and Hotstar.

TV broadcast would be available on Star Sports Network 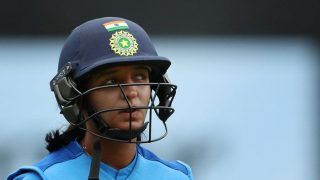 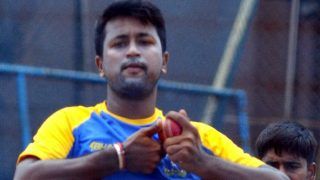