Parvez Rassol tool seven wickets as Austrlalia were bowled out for 241 on Day One of the two-day warm-up match against the Indian Board President's XI. 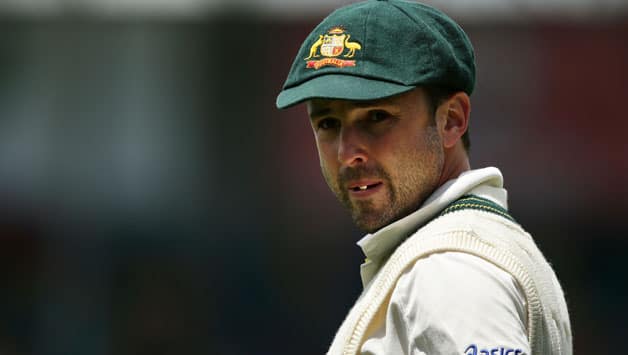 Parvez Rassol tool seven wickets as Austrlalia were bowled out for 241 on Day One of the two-day warm-up match against the Indian Board President’s XI.

Jammu & Kashmir all-rounder Parvez Rassol took a five-for against Australia as the visitors reached 231 for eight in 85 overs.

The Australians, who were looking to get some good batting practice prior to the four-match Test series against India, had their plans thwarted by Rassol and Co.

The Board President’s XI picked up two quick wickets after tea to peg Australia at 208 for six.

Parvez Rassol bagged his third victim in Steven Smith (41), after which Sarabjit Ladda got his second wicket to dismiss Moises Henriques (16).

Australia have reached 170 for four at tea on the first day of the warm-up game against the Indian Board President’s XI.

Glenn Maxwell was the last man to fall, scalped by medium-pacer Stuart Binny.

Parvez Rassol picked up his second wicket, that of Australian captain Matthew Wade (35), as the visitors reached 168 for three in 54 overs.

Wade had forged a good partnership with Steven Smith (29) and the duo seemed to have settled in at Chennai, before Rassol struck.

Glenn Maxwell is the new man in.

In 35 overs, Australia have reached 111 for two with captain Matthew Wade (12 not out) and Steven Smith (2 not out) at the crease.

Board President’s XI spinner Sarabjit Ladda got the wicket of opener Usman Khawaja (32) as Australia reached 81 for one in 27 overs.

Ed Cowan (42 not out) is batting along with skipper Matthew Wade (0 not out).

Openers Ed Cowan (37 not out) and Usman Khawaja (31 not out) laid a strong foundation as Australia reached 75 for no loss in 25 overs.

Australia reached 27 for no loss in 10 overs after electing to bat first. Ed Cowan (8 not out) and Usman Khawaja (14 not out) are at the crease.

The visiting Australian team is taking on the Indian Board President’s XI for a two-day warm-up game beginning today.

This is the first of the two warm-up matches scheduled for Australia before the start of the Test series against India on February 22. The second game is against India from February 16–18.

Australian skipper for the first warm-up game, Matthew Wade, has won the toss and elected to bat first.

The 25-year-old believes that the Australian pace attack could spring up suprises for the home side on tracks that are not suited for such bowling.

“I saw a little bit of England‘s matches when they toured here last. Especially in their last match the quick bowlers took lot of wickets. We have a great fast bowling attack going along with a couple of spinners. I am sure the quick bowlers have a great job to do in India as well,” the lone wicketkeeper in the Australian squad, told PTI.

Wade hoped that his side will have a good outing in the two practice games to get used to the humidity before the opening Test at Chennai. 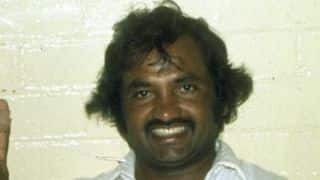 Mushtaq Mohammad’s hundred at 17 years 78 days, then youngest in Tests