Bangladesh and Zimbabwe play the first Test against each other after 18 months.

Bangladesh and Zimbabwe face-off on the first day of the opening Test to be contested at the Sher-e-Bangla Stadium in Mirpur, Dhaka on Friday. The two teams are scheduled to play three Tests and five One-Day Internationals (ODI) in order to get some practice with the World Cup just around the corner. Catch live scorecard of the match here

The two sides meet after a gap of 18 months. Zimbabwe are set to play their second Test of the year, while for Bangladesh, this will move into third series and fifth Test match of the year. The two teams have faced each other in 11 Tests till date, six of which have been won by Zimbabwe and two by Bangladesh.

Looking at the pitch, a standard turning pitch as that of the sub-continent would lead both the teams to go with at least two spinners. However, part-time spinners could also play a crucial role if the skippers plan to go ahead with an extra batsman or an all-rounder to bolster their batting performance.

Catch the live blog of Day 1 of the 1st Test 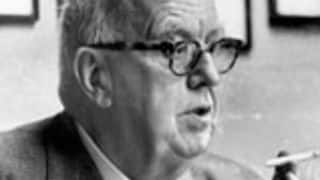