India Women will aim to get their act together against a rampaging England Women‘s side, when they take on the hosts in the third and final One-Day International (ODI) match of the three-match series at Lord’s on Monday. England lead the series 2-0.

England have been on a roll in this limited-overs series, after they lost the one-off Test match against the Indian Women. They produced emphatic performances in both the ODIs to keep up the pressure on the Indians.

With that, England seal the series 2-0, with one ODI remaining, which will be held at Lord’s on August 25. India Women got plenty of chances to build partnerships and win the match, but wickets started falling at regular intervals for the visitors. 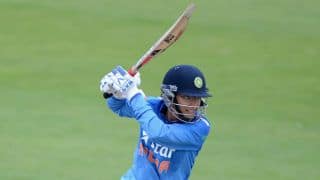