Live Streaming Details of India vs Bangladesh 2019, 1st Test: When And Where to Watch, Live Commentary And Live Blog

Live Streaming Details of India vs Bangladesh 2019, 1st Test: When And Where to Watch, Live Commentary And

Full details of how you can watch and follow LIVE action of the 1st Test between India and Bangladesh in Indore on Thursday. Get latest India-Bangladesh Test series news on India.com 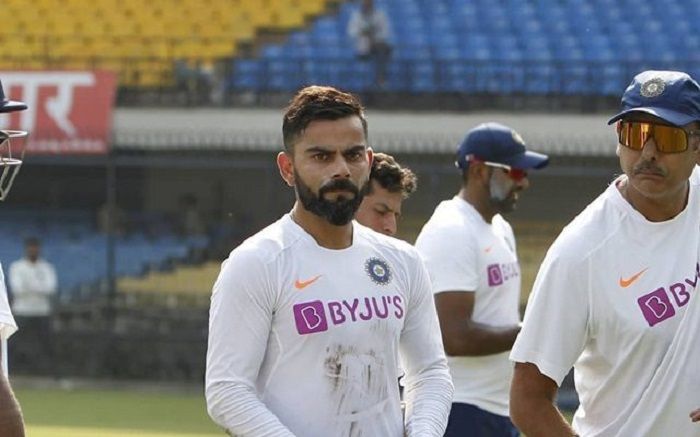 The real ‘Test’ (pun intended) for Bangladesh begins here! After being edged out in the three-match Twenty20 International series 2-1, the Tigers face an even stiffer task as they face the No. 1 ranked Test side in the world in the first of the two-match Test series at the Holkar Stadium in Indore on Thursday.

India have been in exquisite form at home winning their last 11 consecutive Test series. With Virat Kohli, who was rested from the T20I series, back at the helm, India will be eyeing the 120 points that will help them consolidate their position in the World Test Championships. India have won each of their five Tests in the Championship and now have an opportunity to maintain their glorious run against a team placed eight places below them in a competition that is expected to be a one-sided affair.

For the visitors, in the absence of Shakib Al Hasan, Mominul Haque has been given the responsibility to lead the visitors. Shakib was handed a two-year ban by the International Cricket Council (ICC) for not reporting corrupt approaches.

However, despite being the underdogs, Bangladesh will be eager to prove a point in what will be one of their toughest away tours. It will be an opportunity for the youngsters to prove their mettle against one of the best Test teams in the world in conditions that are almost similar to the ones back in Bangladesh.

What: India vs Bangladesh 1st Test

Weather: Sunny skies with a maximum high of 29 degree Celsius 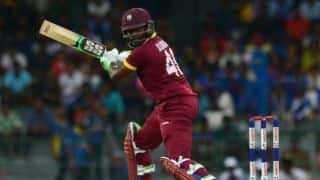 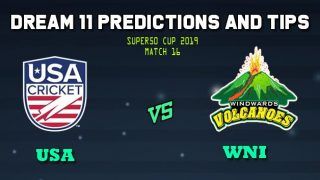