Catch the Live streaming of the 2nd ODI between Ireland and Scotland here. 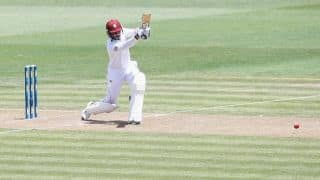