MS Dhoni stated, "I am delighted to be a part of this venture and will contribute in every way possible to make it a success."

India‘s former captain MS Dhoni launches his cricket academy. The wicketkeeper-batsman is currently in Dubai for the event, which is believed to have some of the best equipment and a special clinic for budding cricketers as well. Here’s is the live streaming of the launch:

The MS Dhoni Cricket Academy (MSDCA) will have some of the best coaches from India to train. The former Indian captain himself launched the academy in the presence of excited trainees, parents and other key stakeholders of the facility.

Some of they key features of the academy are as follows:

On his part, Parvez Khan, chairman, Pacific Sports Club added, “We are excited to be associated with a legend like (MS) Dhoni. It is an honour for us that he chose Dubai as his first venue for the academy. He will also spend time at the academy whenever he is free from his commitments to track the progress of the trainees. It is a big opportunity for every cricket loving child and also parent to be associated with the Academy.

Dhoni s childhood friend and former member of the India U-19 World Cup in 2000, Mihir Diwakar, is also the other driving force behind the academy. Diwakar is the managing director of Aarka Sports who own the brand of (MS) Dhoni Cricket Academy. “I have known Mahi since childhood. His passion and energy is infectious. He has spent considerable time in this project to ensure that the trainees get the best possible training. His involvement in the project has been enriching for all of us. I would also like to thank others, including Parvez Bhai for helping us make this a dream come true,” concluded Mihir Diwakar, Managing Director, Aarka Sports. 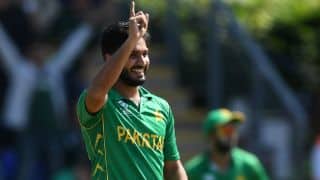 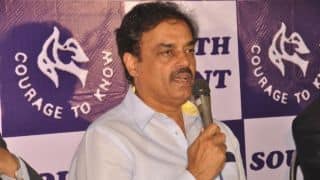