Lou Vincent accepted his involvement in match-fixing and was banned for life.

Speaking to BBC, O’Brien said about Vincent, “”In a lot of those ways he becomes, sadly, quite an easy target.” O’Brien then spoke about the various reasons why people fix, “One can be blackmail, one can be greed and one can be to be like a god, able to control what happens in game. From what Lou is saying, this one is based entirely around greed and bad decisions. When we are not healthy we more often that not make more bad decisions than good ones.”

Speaking about his time with Vincent in the New Zealand dressing room, O’Brien said, “Lou was aloof and then all of a sudden in your face. I’ve seen him in some dark days around the New Zealand side, questioning what he was doing and why he was part of the team. He was just wracked with self-doubt.”

Vincent had gone through depression and had admitted to suffering from it. Even in his statement, he said that he had been affected by it. He now starts his life away from cricket as he is banned, though he did retire from the game last year. Vincent’s statement has certainly sent shockwaves in the cricketing world and O’Brien’s views also give further insights into Vincent’s predicament. 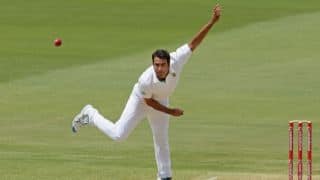 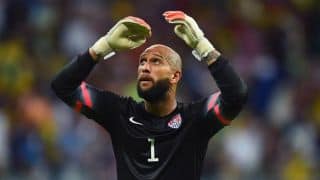