Former cricketer Madan Lal on Friday said that Team India's poor performance in recent times was due to lack of fast bowlers in the country. 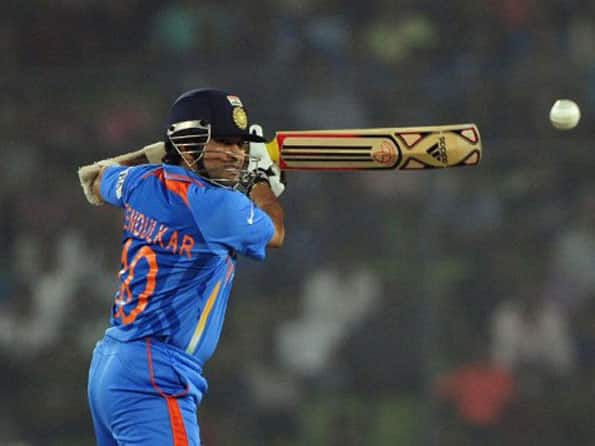 Former cricketer Madan Lal on Friday said that Team India’s poor performance in recent times was due to lack of fast bowlers in the country.

“Lack of fast bowlers is the reason behind the bad performance of Indian cricket team. Commitment and hard work are necessary for fast bowling, but the present day bowlers lack those qualities,” Madan Lal, the chief coach of Madhya Pradesh Cricket Academy (MPCA) told reporters here.

The former cricketer, who was a part of the 1983 World Cup winning team, came here on a talent hunt programme.

However, he also expressed confidence that the Indian team will improve under Mahendra Singh Dhoni’s captaincy.

Asked if there would be any adverse impact on the Indian players participating in the IPL, the former fast bowler said that IPL is a professional event and the cricketers themselves have to decide whether they should take part in it or not.

Replying to a query on the issue of a demand to give the Bharat Ratna to batting maestro Sachin Tendulkar, Madan Lal said, “Everyone knows what Tendulkar has done for the country.

His contribution to cricket has made him great and he is fully entitled for Bharat Ratna.”

But he also said that hockey legend Dhyan Chand deserves the award before Tendulkar. (PTI)