A preparatory camp at the Bandra-Kurla Complex from Monday will be hosted to give the players a proper chance to get ready for the series. 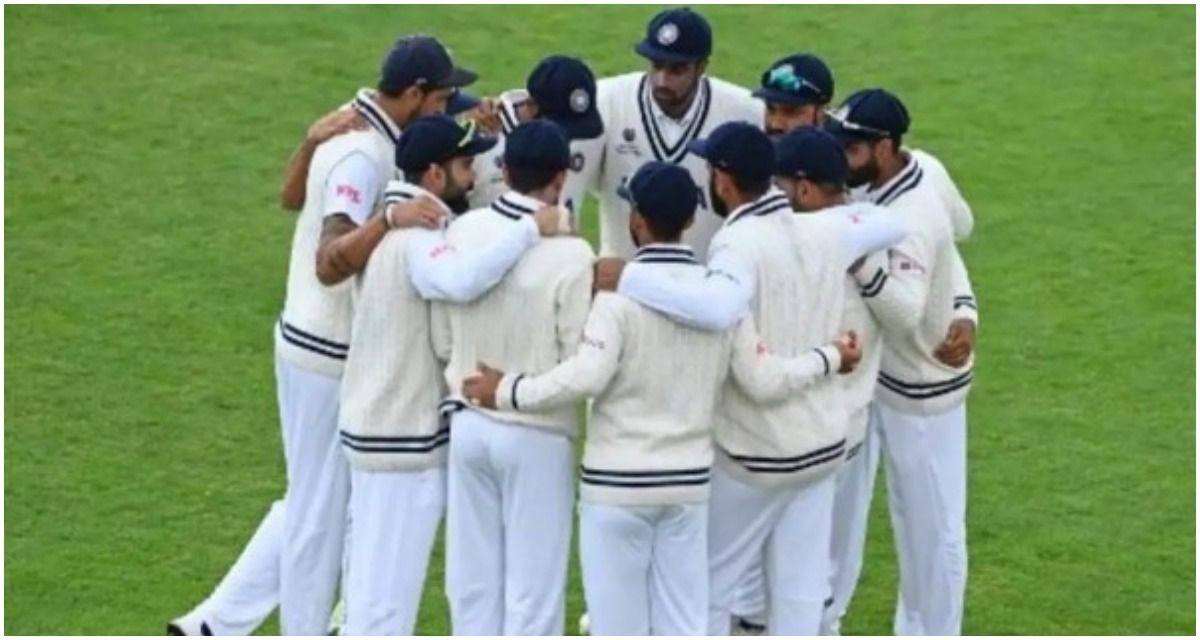 New Delhi: Maharashtra Cricket Association (MCA) has been given the green signal by the Maharashtra Government to host the second and the last test between India and New Zealand in New Zealand’s Tour of India at the Wankhade Stadium with full-house capacity.

“Yes, the government has allowed MCA to have 100 per cent capacity for the second Test at Wankhede. We will also be hosting a preparatory camp at the Bandra-Kurla Complex from Monday to give the players a proper chance to get ready for the series,” a source confirmed to news agency, ANI.

India will battle out with the Kiwis in a 3-match T20 series, starting from 17th November. The first T20 match will be held at Jaipur’s Sawai Mansingh stadium, also with a full-house capacity under the condition that the fans must have a doze of the COVID-19 vaccine. Rajasthan Cricket Association has also announced that the fans to need carry a RT-PCR report as well, not more than 48 hours old.

The Test series will be played as part of the World Test Championship 2021-23 cycle from 25th November and this will be the first time since the WTC Final in June, India will be meeting New Zealand in the longest format of the game.

The Men in Blue’s Test squad has been announced and Ajinkya Rahane has been handed the opportunity to lead the team in the first test. Captain Virat Kohli is rested for the T20 series and he’ll be back for the final test of New Zealand’s tour. Rohit Sharma has now been appointed as the new T20 captain for Team India.

New Zealand have turned out to be India’s nemesis in recent years and it would be a great opportunity for Rahul Dravid’s men to prove a point. 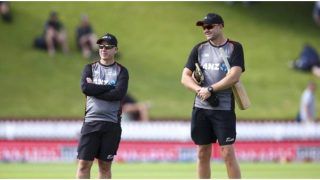 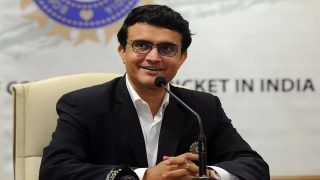