Mahela Jayawardene Picks Hasaranga As One Of The Best All-Rounder In World Cricket, Says Sri Lanka Can Create Waves In T20 World Cup 2022

Mahela Jayawardene Picks Hasaranga As One Of The Best All-Rounder In World Cricket, Says Sri Lanka Can Cre

Former Sri Lanka captain Mahela Jayawardena picked Wanindu Hasaranga as one of the best all-rounders in world cricket and feels that the former champions are shaping up pretty well to create some waves in the upcoming T20 World Cup 2022. 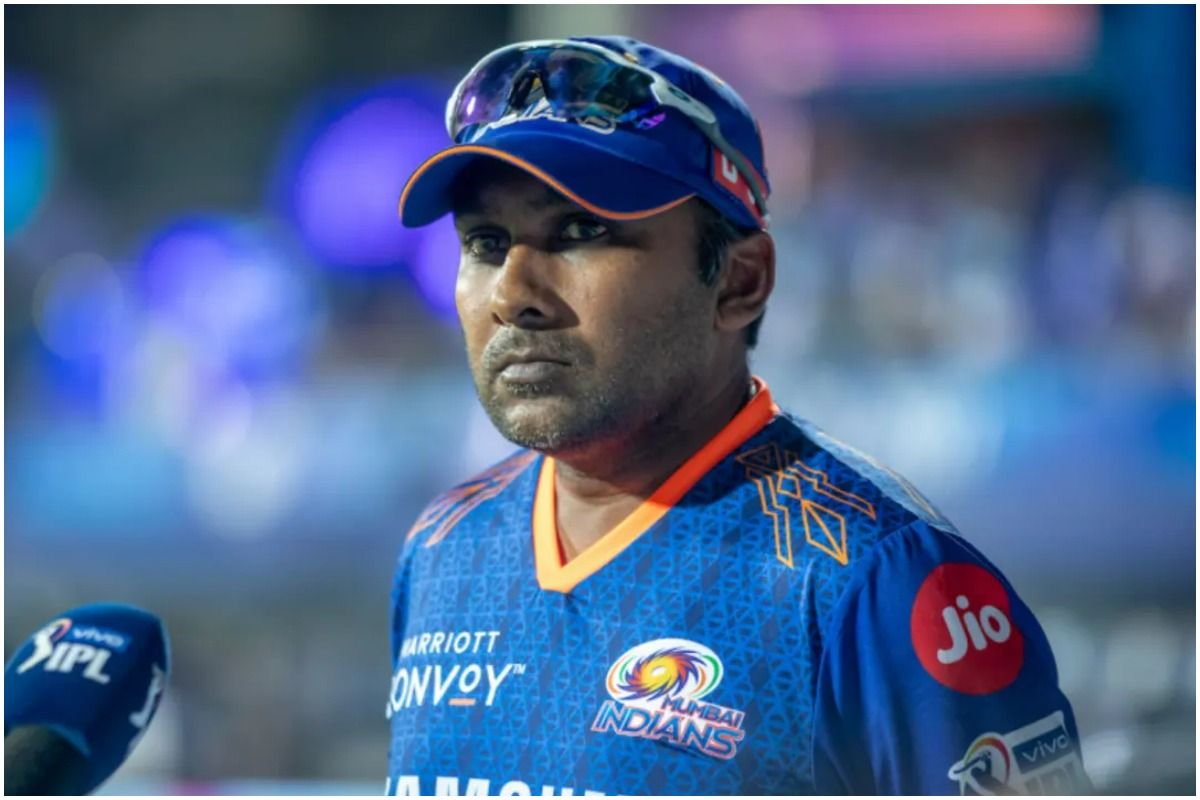 Mumbai: Mumbai Indians head coach Mahela Jayawardene picked Sri Lanka leg-spinner Wanindu Hasaranga as one of the best all-rounder in world cricket right now and while it may come as a surprise to many but the former Sri Lanka captain feels Hasaranga will lead the Sri Lankan attack in Australia, adding that the former champions have the team to create some waves in the upcoming T20 World Cup 2022.

A member of ICC Men’s ODI and T20I Teams of the Year, Hasaranga is going from strength to strength in his second season at Royal Challengers Bangalore, while other Sri Lankan bowlers — Maheesh Theekshana (CSK), Dushmantha Chameera (LSG) have also done well for their respective franchises.

According to Jayawardena, Hasaranga will be well-accompanied by a sharp bowling attack, stifling opposition in Australia.

“I think Wanindu is going to be a key factor. He’s one of the best all-rounders in world cricket at the moment,” Jayawardene said on The ICC Review on Tuesday.

Overall, having seen some of the players in the IPL performing as well, getting that exposure’ I think we’ll have a fairly experienced unit going towards Australia,” he added.

After an encouraging T20 World Cup campaign in 2021 and with several players plying their trade in the IPL, the Sri Lanka legend feels his country can make waves at the 2022 tournament in Australia. Jayawardene believes the return of Kusal Mendis and Danushka Gunathilaka means the side have the makings of a good side that is capable of turning over more-fancied opposition in Australia.

“I think the young team which participated in the last World Cup did really well and played some really good attackin’ cricket. There’s going to be a few more players who will be added to that (squad) who were suspended during that period,” he said.

“Bhanuka Rajapaksa is there at the top of the order. Pathum Nissanka had a great T20 World Cup, and so did Charith Asala’ka, so I think we’ve got a very attacking batting line-up, with plenty of young players looking forward to a second World Cup and those are the key guys for Sri Lanka going forward. I think we are shaping up pretty well,” he added.

Sri Lanka toured Australia back in February, picking up a victory in Melbourne during the five-match T20I series and also taking the hosts to a Super Over at the SCG.

Despite entering at the First Round stage again at the upcoming tournament, Jayawardene believes the takeaways from the tour and the strong Sri Lankan support only boost the prospects of their campaign, which begins on October 16 in Geelong against Namibia — the tournament’s curtain-raiser.

“Even in Australia they went and played a few T20s in February and performed reasonably well. I think they will definitely compete and (they) have some exciting talent to see as well,” he said.

As for who wins the T20 World Cup later in the year, Mahela doesn’t quite have Sri Lanka in the mix just yet and places huge importance on the weeks leading into the tournament.

“It’s a tough one. There are about six or seven teams who are equally competing. We saw that in the last World Cup, who all peaked at the right time at the back end at the playoffs,” the former cricketer said.

“You can’t write off the defending champions Australia on their home soil. They know the conditions better and they’re going to be a team to reckon with, alongside New Zealand, England, Pakistan, and India. All these teams are going to be competing at a high level,” he added. 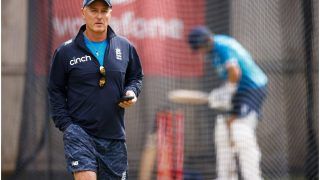 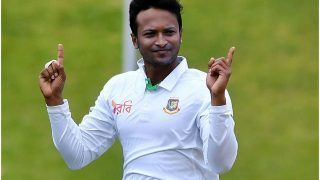