After failing miserably in the Ranji Trophy 2017-18 semi-final clash against Delhi, Bengal captain Manoj Tiwary has opened about their campaign. Tiwary lashed out at critics and said that cricket is not played in books. He went on to take full responsibility of the failure and vouched to comeback stronger in the next edition.

Speaking to IndianExpress, he said: We are a little soft. In the Ranji Trophy, we have to be tough individuals. And to become tough, we have to take the necessary process. The discussion has taken place as far as how to make the players (youngsters) a bit tougher mentally and obviously we are (also) going to look for players (in club cricket) who are mentally tough. And the players we already have, we will ensure that they go through the process of becoming mentally tougher.

On Bengal s campaign this season

We played far below our potential. And because expectations were so high, a lot of people felt disappointed and disheartened. But the expectations rose only because we were playing outstanding cricket till the quarterfinals.

On all criticism from all quarters

“They don t have any work to do to be honest. Cricket is not played in the books.

On planning for next season

From next season, we will have certain non-negotiable fitness parameters for getting into the team. We have discussed that. It would be pretty similar to what the Indian team is doing right now. I told the boys after the last game that batting and bowling will come later. Certain fitness parameters will be set and everyone has to go through the test and qualify. 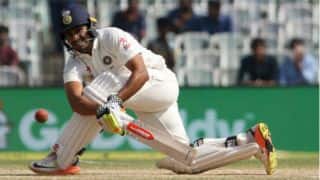 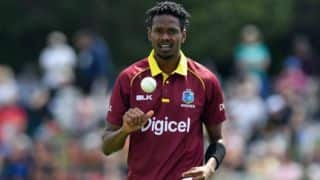