The trio completed the treble of winning the Sheffied Shield, One-Day Cup and BBL.

The trio of Cameron White, Marcus Harris and Chris Tremain have become the first from Victoria to win all three of Australia’s domestic cricket competitions in the same season.

Following Victoria’s 177-run victory over New South Wales on Sunday to give them the Sheffield Shield title, the three cricketers made history as the only from their state to have won the JLT One-Day Cup, the Big Bash League and the first-class competition.

White, Harris and Tremain were part of Victoria’s one-day title win last year and part of the Melbourne Renegades squad that won the BBL.

“It’s capped off a great year for us at Victoria. It started a long time ago back in September with the one-dayers,” Harris said at Sunday’ post-match presentation on Fox Cricket. “It’s been a bit of a whirlwind, so I haven’t had much time to sit down and think about what I’ve done.

“But it’s just been brilliant, to have been able to win all three titles with the Vics has been very special. To win a Test series against Sri Lanka was great and obviously to make my debut for Australia. It’s been a pretty jam-packed summer but I’ve loved every minute of it.” 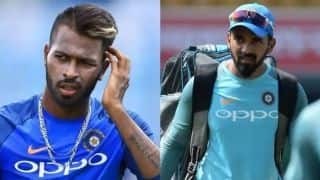 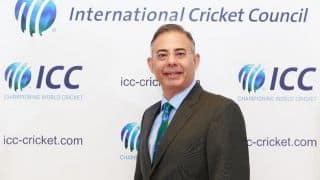