Former Australia captain Mark Taylor has reacted to ex-chief of the Australian selection committee Rod Marsh, who termed the culture of Cricket Australia toxic, the reason responsible for the infamous ball-tampering scandal against South Africa in March this year.

Marsh, who served as a selector from 2011 to 2016, and as chairman of the panel from 2014, feels there was a lot of pressure to win that Test. However, Taylor, a board member of Cricket Australia, begs to differ. “I don’t like the comments, obviously,” Taylor told Channel Nine on Sunday.

“Is winning important in Australian cricket? My word it is. Is it to win at all costs? In my opinion, no, it never has been. Another week in cricket, another book. And what happens in books? People tell stories in black and white.” 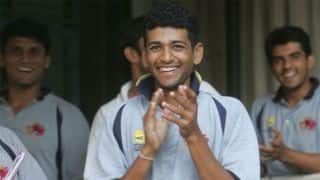