McDonald had noticed a spark in young Labuschagne back during his Victoria days but admits he never imagined him to become so great in such short time. 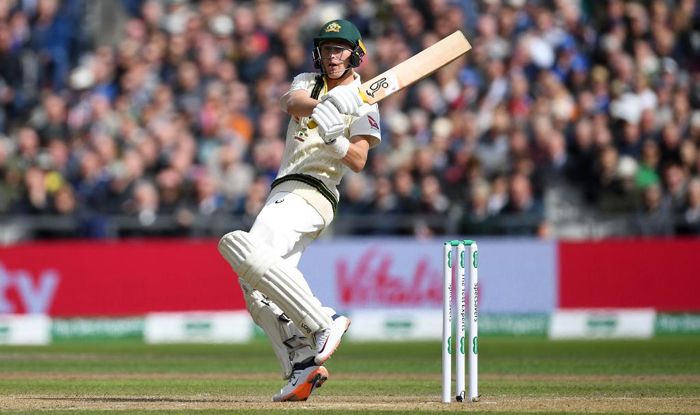 Marnus Labuschagne‘s rise as a phenomenal No. 3 batsman for Australia in Tests has surprised quite a few, but perhaps none more than Andrew McDonald, who is coach Justin Langer’s assistant and has known the batsman since his days as head coach of Victoria.

Labuschagne has made rapid strides since walking out as a concussion substitute against England last year, hitting a red-hot streak and piling runs in Tests. Against Pakistan in the two-Test series, the batsman tallied 347 from two Tests slamming hundreds in Brisbane and Adelaide. Labuschagne then went on to face the New Zealand attack at home and was virtually unstoppable as he amassed 549 runs in three Tests with two centuries and three fifties.

McDonald had noticed a spark in young Labuschagne back during his Victoria days but admits he never imagined him to become so great in such short time.

“The real surprise for me, and it’s been pretty well documented, was Marnus. His growth into that Test No. 3 position was phenomenal and great to witness,” McDonald told ESPNcricinfo’s One-on-One series. “I’ve done a fair bit of coaching against him at the state level and had never seen the level he has been able to play at and long may it be the case.”

Against Pakistan and New Zealand in four Tests, Labuschagne clattered 896 runs at 112 including four centuries which has saw him zoom to the third spot in the Test rankings, eight placed behind top-ranked Virat Kohli and second-placed Steve Smith. For a wonderful start to his Test career, he was named as one of the five Wisden Cricketers of the Year.

Labuschagne’s prolific run in Tests paved the way for his ODI debut and he has not disappointed there either. Across seven ODIs, Labuschagne is already averaging 50.83 with a strike rate of 94.42 and made a maiden century against South Africa in Potchefstroom. When he made his ODI debut against India, it was again McDonald who examined him, as he stood for coach Justin Langer, who had taken a short break from a very busy international schedule.

“He was good in the 50-over game batting in the middle order, him and Steve Smith, he’s a very good player of spin,” McDonald said. “So going forward to a World Cup in 2023 think he’ll be a part of that one-day team with a view to being on the big stage in 2023 assuming all goes well. His ability to play spin, fast bowling, rotate [strike], he’s a good fielder, so there’s a handy package there. A good find for the selectors who persisted with him – no one saw that, so full credit to those who picked him.”

The COVID-19 pandemic has put the T20 World Cup later this year in doubt, but McDonald is going ahead with Australia’s preparations as per schedule as the team looks to make a more flexible approach in T20 cricket.

“We’ve seen Australia play five out and out bowlers – two spinners and three quicks – and finish their batting at No. 6 with Agar at No. 7. In that combination you have five strong bowling options, so your all-round option in the top six isn’t that critical. Whereas if you flip it around and want to lengthen your batting slightly then clearly your allrounder becomes pivotal,” he said.

“We’ve seen Mitch Marsh come back into the fold, so he looks as though he has a little handle on that position at the moment and there are some other options in Australian cricket as well. Glenn Maxwell is missing as well so he could be classified as a spin allrounder.” 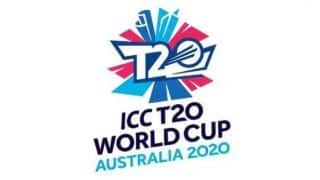 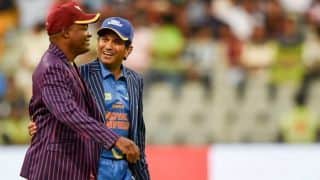