Martin Guptill is hoping that they would play more test matches in their next England tour.

Wellington: After the 1-1 draw in the two match test series, New Zealand batsman Martin Guptill is hoping that they would play more test matches in their next England tour. Read: Martin Guptill feels New Zealand have a ‘successful’ tour of England

Guptill said that his side would love to have a headline summer tour of England in the future, with more than two tests, Stuff.co.nz reported. He added that he was not sure when they would be having their next England tour, but hopefully they can get more tests.

The Black Caps, who lost the five-match ODI series 3-2, will be playing their last match of the tour today, facing England in the lone T20 at Old Trafford. Read: England vs New Zealand, one-off T20 International at Old Trafford: Preview 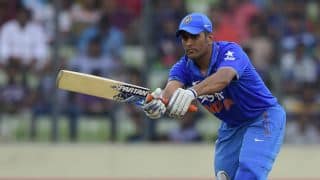 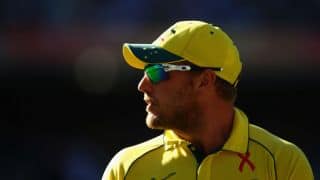 Aaron Finch discharged from hospital after being hit in rib-cage