Maynard will join the team in a nin-day batting camp in Dubai.

The Scotland Cricket team will get the services of Matthew Maynard, the newly appointed Director of Cricket for Somerset, in their preparation for the World Cup to be held this February in Australia and New Zealand.

Maynard will lend a hand in training the Scottish players during the nine-day batting camp, which is scheduled to begin on November 11 at the International Cricket Council Academy in Dubai. Maynard has been allowed to render his services under the ICC High Performance Programme.

“I’m delighted to be able to join up with Cricket Scotland to help the boys prepare for the 2015 Cricket World Cup. It is an exciting time for Cricket Scotland and the camp in Dubai will offer a great learning experience for the players and coaches alike,” the 48 year-old former assistant coach of the England team was quoted as saying to ecb.co.uk.

Scotland head coach Grant Bradburn welcomed Maynard in his move to provide his insights to the players at the batting camp.
“With his excellent track record it’s a great opportunity for the players to work on different aspects of their batting, furthering the learning process of what we have gained during our current tour to Australia and New Zealand,” the former New-Zealand off-spinner said. 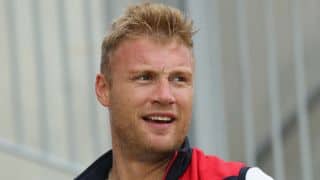 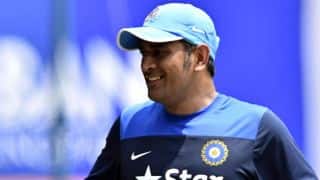