MS Dhoni retires as the only captain to have clinched all the three major ICC trophies including T20 World Cup, ODI World Cup and Champions Trophy. 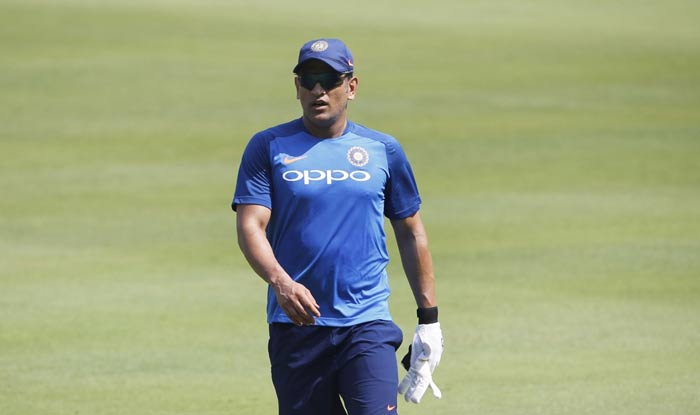 Fast bowling legend Michael Holding has paid rich tributes to MS Dhoni who announced his retirement from international cricket last Saturday thus bringing an end to a storied career during which he not only excelled as a wicketkeeper-batsman but also as a captain.

Dhoni walked into the Indian team as a hard-hitting wicketkeeper-batsman who was handed over the captaincy three years after making his debut. And in his maiden assignment, he led a a team brimming with youngsters to title win at the inaugural ICC World T20 in 2007.

“When Dhoni first started to play ODIs for India that long flowing locks that we call it in the Caribbean, he looked like a maverick. He looked like someone who came out there just to destroy whatever comes in front of him and he pretty much did that,” Holding said on his YouTube channel.

Dhoni scored 17,226 runs across formats including 16 centuries, 108 half-centuries apart from 634 catches and 195 stumpings.

“Throughout his career he hit 229 sixes (in ODIs). When you think of those numbers you must be think he must have played for 40 years to have hit so many sixes and fours. But that is the nature of the man,” Holding said.

Dhoni settled into the role of a finisher guiding India to several wins.

Holding also praised the 39-year-old for having changed his approach as far as the batting was concerned.

“As he grew some grey around his temple area then he had to tone it down a bit and he was lot more controlled with his batting. Anyone watching MS Dhoni in the middle would know he was always in control, unflappable, never ever he looked out of control,” he said.

Dhoni retires as the only captain to have clinched all the three major ICC trophies including T20 World Cup, ODI World Cup and Champions Trophy.

“What a captain he was, how successful he was…When he was captaining, you never saw him get excited,” said Holding said. “If things seemed to be slipping, he would call his players, have a chat calmly and then they would go back to wherever they were and things would automatically change, that was the kind of influence he had.”

That Dhoni managed to score over 17,000 runs despite being a specialist wicketkeeper is ‘commendable’.

“What a career this man had, a fantastic one. This man made almost 5,000 Test runs and remember, he’s not a pure batsman, he’s a wicket-keeper. Over such a long career, to be able keep wickets and do such a fantastic job is commendable,” the 66-year-old said .

“To be bending down for so many years, keeping himself fit through all these years. He has close to 11,000 runs in ODIs…,” he added. 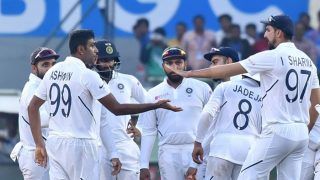