It is not known why Mayanti will not be a part of the T20 League. 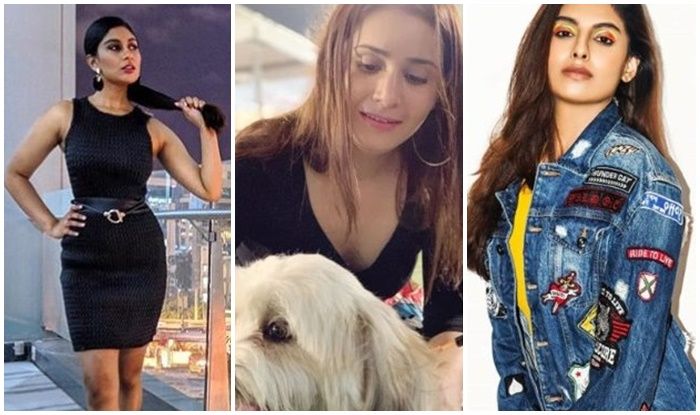 For over a decade, Mayanti Langer – who has been associated with the cash-rich Indian Premier League – has become one of the most recognisable faces of cricket in the country and hence it comes as a surprise that she did not feature in the list of commentators and anchors for the upcoming season of the IPL in UAE. It is not known why Mayanti will not be a part of the T20 League. So, who is going to fill up her space?

Ahead of the tournament in UAE, Star Sports has got ex-Fox Sports presenter Neroli Meadows on board for the tournament. she is rated as one of the best in the business and is no stranger to the game.

The rest of the anchors are Suren Sundaram, Kira Narayanan, Nashpreet Kaur, Tanya Purohit and Dheeraj Juneja. Sundaram has done it before and was the anchor for the Kolkata Knight Riders (KKR) previously as well. He has been working with Star Network since last year.

Known for her roles in the big screens, theatre actress Kira – who is also a sports fanatic herself – will be doing her first stint at the sport. The NH-10-starrer Tanya Purohit too comes from a similar background. In Mayanti Langer’s absence, the cricket fans will get to see a whole new team working in the IPL this year.

While the fans would miss Mayanti, they would also get a whiff of fresh air with the debutantes taking centrestage during the glamourous IPL.

In a couple of days’ time, Chennai Super Kings will lock horns with Mumbai Indians in the tournament opener in Abu Dhabi and it promises to be a cracker of a match with both sides studded with big names. 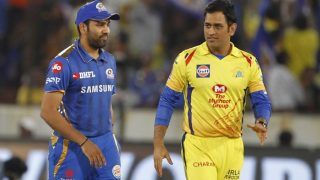 MI vs CSK Dream11 IPL 2020: Cricket Fever Mumbai Indians to CSK's Roar of The Lion, Six Shows You Can Binge Watch on OTT