The Mumbai Cricket Association (MCA) will wait for the court hearing of Professor Ratnakar Shetty's case on July 24, before announcing its election date, sources said on Monday. 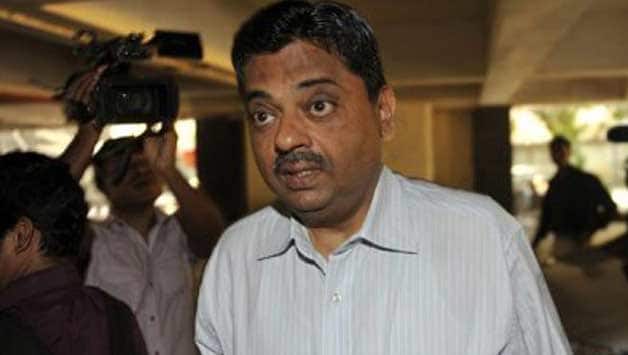 The Mumbai Cricket Association (MCA) will wait for the court hearing of Professor Ratnakar Shetty‘s case on July 24, before announcing its election date, sources said on Monday.

Shetty, who has served the association in various capacities over the last three decades, was banned last month for alleging that there was a possibility of black marketing of tickets of a T20 game between India and Pakistan in Ahmedabad last year by some of the MCA office-bearers.

Shetty had approached the City Civil Court asking for a stay on the five-year ban. He had also questioned the authority of the MCA Managing Committee in imposing the ban on him and demanded Rs 50 lakh as defamatory damages.

“We are waiting for Prof Shetty’s court hearing to get over on July 24. We will announce the election dates after that,” MCA sources said.

As per the MCA’s constitution, the term of the present managing committee should have ended on completion of two years on July 15, after which fresh elections should have been called for.

However, the Association hasn’t announced the dates for the elections, in which former BCCI chief Sharad Pawar is speculated to contest for the post of the MCA president.