A Melbourne Stars support staff member tested positive on Thursday which resulted in exposure to many of the team's playing group. 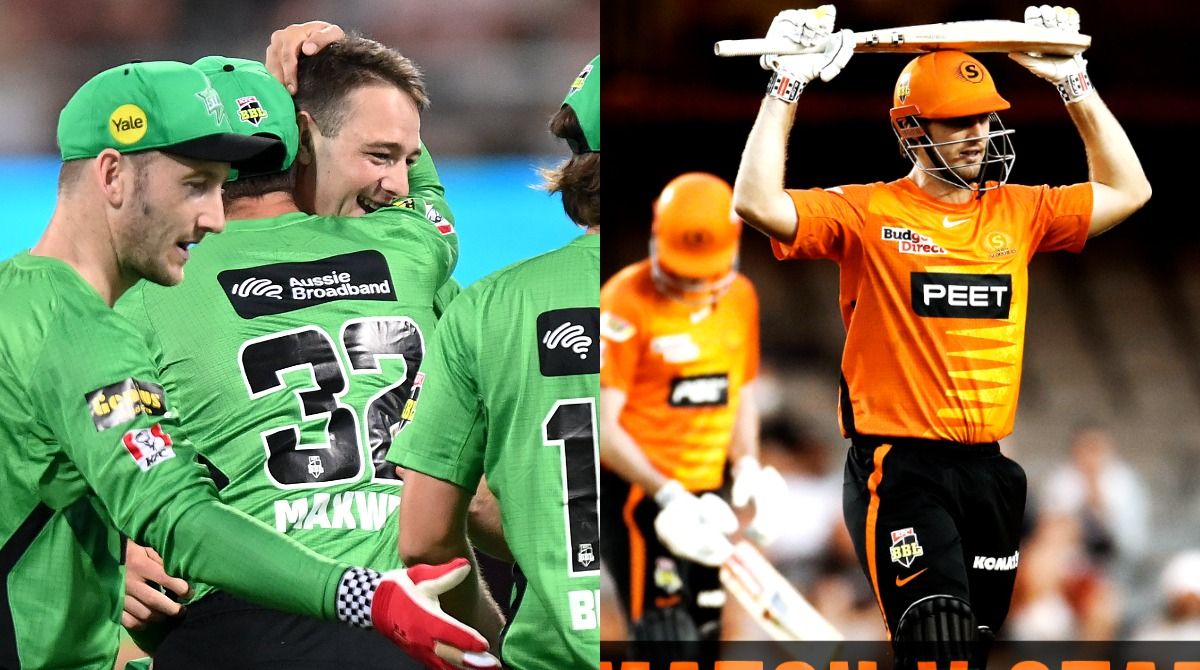 Melbourne: Cricket Australia on Thursday was forced to postpone the Big Bash League match between Perth Scorchers and Melbourne Stars less than three hours before the start of the match at the Marvel Stadium here due to a positive Covid case.

A Melbourne Stars support staff member tested positive on Thursday which resulted in exposure to many of the team’s playing group.

Cricket Australia said all Stars players and staff who had been in contact with the positive case undertook PCR tests as soon as possible but the results had not been received within sufficient time for the match to proceed.

CA said the league would advise of a new date for the match as soon as possible.

“While regrettable, the decision to postpone tonight’s match was the only option available given the exposures within the Stars cohort,” Alistair Dobson, Cricket Australia’s General Manager of Big Bash Leagues, was quoted as saying in a release on Thursday.

“The league has a number of bio-security protocols in place to keep our participants safe and the competition moving forward.

“These protocols are regularly reviewed in response to the risks in each state. Safety remains our number one priority and we will work with the Stars to get their side back on the field as soon as possible,” he added.

Cricket Australia said it will be working with Melbourne Stars management to ensure the team is back in action at the earliest. CA also hopes to have a clearer understanding of whether the infection has spread within the side by their next scheduled game on January 2, which is also against the Scorchers. 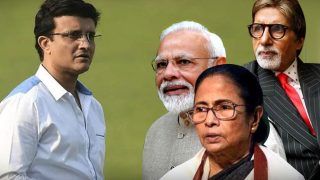 Sourav Ganguly Health Update: How Are You Sourav? From Mamata Banerjee, Amitabh Bachchan to Narendra Modi People Who Called To Know His Health 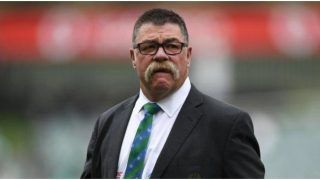