Aguilleira's 70 dismissals in women's T20Is is the second best of all time.

Last week, she was omitted from the West Indies squad that will tour Ireland and England next month.

(READ: Pleased we can bring back cricket to Pakistan: Merissa Aguilleira)

“It is an absolute honour to have been of service to West Indies cricket,” said Aguilleira, whose record of 70 dismissals behind the stumps in women’s T20Is is the second most behind England’s Sarah Taylor (73).

I wish to thank all members of the team with which I worked and that worked with me to secure success in our endeavours to bring pleasure, pride, happiness and inspiration to West Indian people everywhere. It is an absolute honor to have been of service to West Indies Cricket. My continued goal is to assist CWI to build and develop women s cricket and help others like me to achieve their dreams.”

Cricket West Indies director of cricket Jimmy Adams said of Aguilleira’s retirement: “From my own experience this cannot be the easiest of times for Merissa. However, her dignity and candour in communicating this decision has been exceptional. Far exceeding the statistics, Merissa has been the epitome of professionalism throughout her career whilst consistently upholding the highest possible standards on and off the field.” 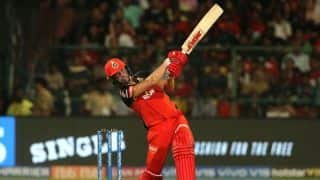 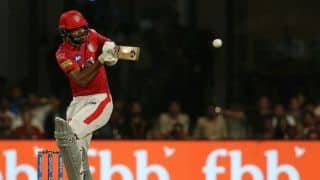