MI vs CSK promises to be a cracker and would give the perfect start to the tournament. 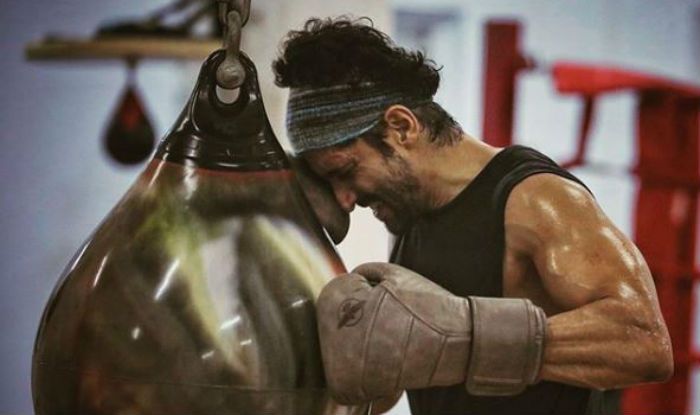 With hours left for the start of the cash-rich Indian Premier League in Abu Dhabi, Bollywood actor Farhan Akhtar would look to make the most of it as he promotes his upcoming film ‘Toofan’ on the pre-game show on Star Sports’ ‘Cricket Live’ on Saturday.

The actor-filmmaker has been training hard for the role of a national level boxer in the film directed by Rakeysh Omprakash Mehra. It is expected to be a huge success given that it would be a season of sports for Indians. This will not be Farhan’s first sports film, he played the role of a runner in Milkha Singh’s biopic, which was a runaway success at the box-office.

It is believed that he will speak on the testing times as well in the show that starts at 6:00 PM IST.

Farhan said, “These are trying times and our nation continues to persevere and move forward. With the world picking up pace in the new normal, the announcement of the IPL was a breath of fresh air. I have been looking forward to some sporting action, and LIVE Indian cricket is back after a long hiatus.”

MI vs CSK promises to be a cracker and would give the perfect start to the tournament. 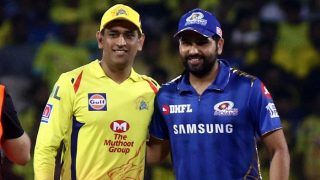 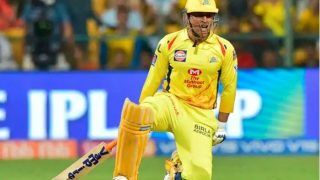