MI gave a hint of including Australia's destructive opener Chris Lynn in the playing XI for the opening match as a partner to Rohit Sharma. 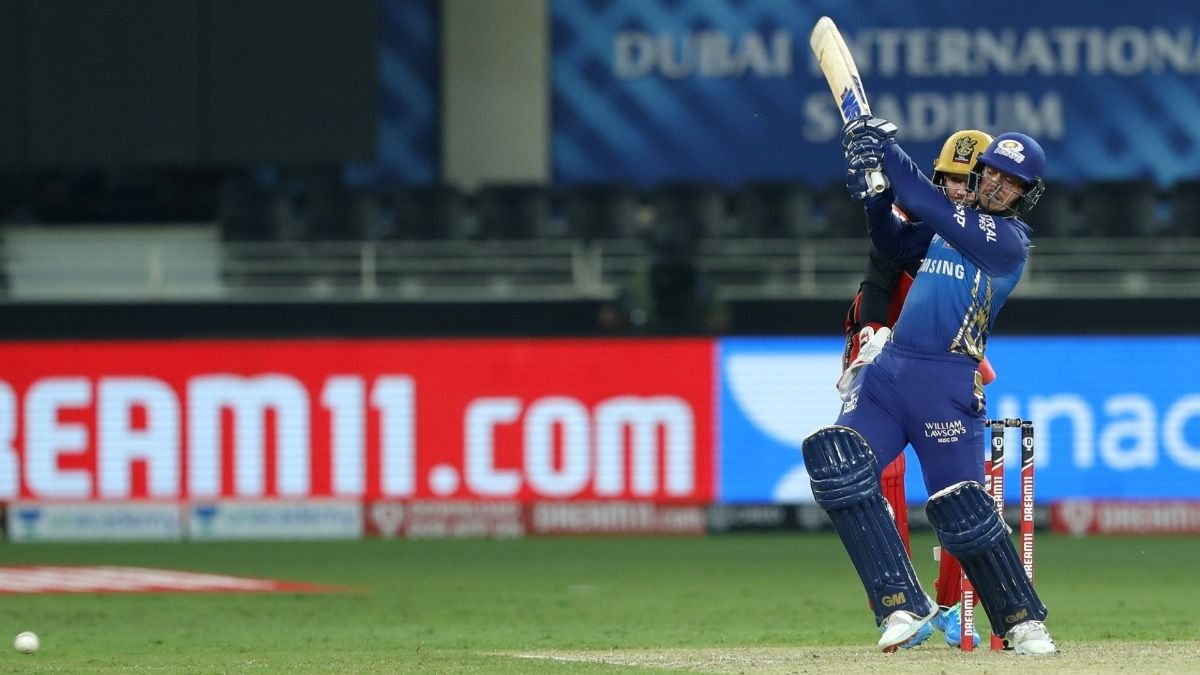 Defending champions Mumbai Indians has confirmed that South Africa wicketkeeper-batsman Quinton de Kock will not be available to play in the opening match of IPL 2014. MI will face Virat Kohli’s Royal Challengers Bangalore in the season opener at Chepauk on Friday.

De Kock joined the MI camp earlier this week after leaving the limited-overs series against Pakistan midway. The southpaw is currently undergoing a 7-day mandatory quarantine. The IPL SOPs require players to quarantine for a week after arrival in India.

The franchise gave the official confirmation of De Kock’s absence in the match preview which published on their website.

“Captain Rohit Sharma and Quinton de Kock have been Mumbai Indians’ preferred opening pair for at least two years now. However, the latter joins the MI camp after completing national duties and will undergo a mandatory 7-day quarantine. Therefore, this game will see a new pair open the game for the Men in Blue and Gold,” the MI wrote in a preview for the match on their official website.

MI further gave a hint of including Australia’s destructive opener Chris Lynn in the playing XI for the opening match as a partner to Rohit Sharma.

“Chris Lynn, who was in an unforgiving mood in the Big Bash League, might be a great backup option.” Mumbai Indian wrote.

In De Kock’s absence, flamboyant India wicketkeeper-batsman Ishan Kishan is expected to keep the wickets. Ishan made his India debut last month in the T20I series against England where he smashed a fifty in his maiden game.

Earlier, skipper Rohit talked about the team bonding in the bio-secure bubble.

“It was good to get to know players, who we knew wouldn’t come out of their rooms. We had a team room and would meet players — which is what has changed from the previous years. It is nice to have the company around and have the bonding going,” said Sharma in a video posted by Mumbai Indians on their Twitter handle. 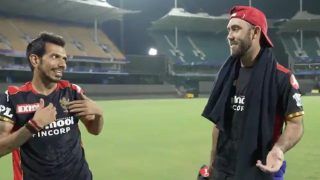 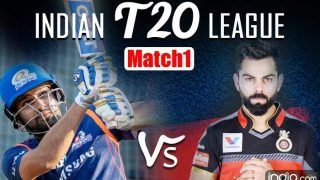