Australian Test captain Michael Clarke has said he wants a say on who the new team coach will be but stopped short of nominating a candidate, as Steve Rixon emerged as a frontrunner. 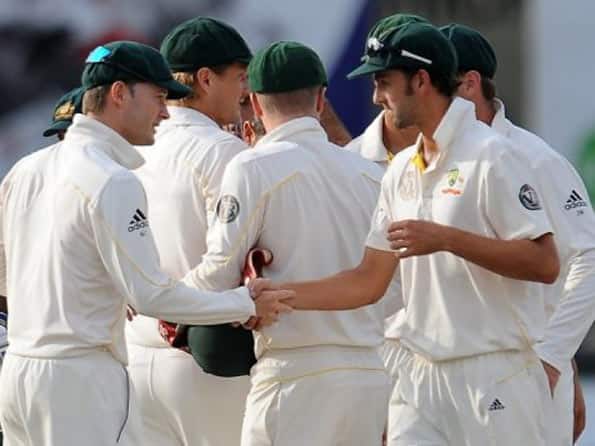 Australian Test captain Michael Clarke has said he wants a say on who the new team coach will be but stopped short of nominating a candidate, as Steve Rixon emerged as a frontrunner.

The team is looking for a new mentor after Tim Nielsen decided to step down rather than reapply for his job after the team secured a 1-0 Test series win over Sri Lanka in Colombo this week.

Nielsen, 43, who held the job for four years, would have had to reapply for the expanded role of head coach, a post which is being created following recommendations made by the seven-month Argus Review of Australian cricket.

With a tour of South Africa looming in less than a month, there is an urgent need to appoint at least an interim replacement.

Clarke emphasised the need for him to have a strong bond with the new coach.

“There’s a lot of successful coaches around the world, and I think the priority, as the review has made very clear, is they are going to try and get the best person for the job,” he said late Wednesday, on arriving back in Australia.

“I think Tim Nielsen has done an amazing job for Australia. He’s been fantastic for me, not only as a captain, but as a player and he’s certainly going to be missed.

“But in regards to names I’m not going to get involved in that because to me it’s irrelevant.”

Asked if he hoped to have some input into the decision, Clarke said: “I hope I will. I have a really good relationship with James Sutherland the (Cricket Australia) CEO and I’m pretty sure it is important the captain and coach have a strong bond.

“I would imagine I would have some sort of impact and I’ll be communicating with James over however long, to try and work out who they think the best person for the role is.”

During Nielsen’s tenure, Australia lost two Ashes series against England and failed to retain the limited-overs World Cup in April after winning it on the last three occasions.

The sweeping Argus Review was ordered by the Australian cricket board after the Test team’s humiliating 3-1 Ashes series defeat at home to England this year.

The announcement came after Clarke replaced Ricky Ponting as captain and led Australia to Test and one-day series wins in Sri Lanka on his first full tour at the helm.(AFP)