Michael Holding believes fitness levels and change in pitches have led to the growth of Indian cricket. 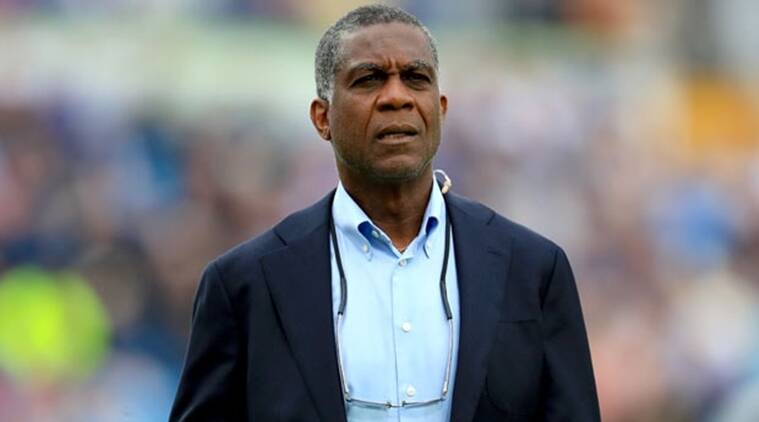 New Delhi: Former West Indies legendary fast bowler Michael Holding believes the fitness level of the Indian players has played an instrumental role in taking their cricket to new heights. India is currently one of the most consistent teams in all three formats of the game.

The team management and skipper Virat Kohli has made it clear on numerous occasions that the fitness of the players will not be compromised while playing at the national level. Kohli has led from the front as far as setting up a fitness benchmark is concerned and all the players have followed suit.

The Indian players are required to clear their fitness test and the Yo-Yo test score is raised to 17.1. Furthermore, the Indian fast bowlers are expected to runs 2 kilometres in 8 minutes and 15 seconds whereas the rest of the players should complete the same in 8 minutes and 30 seconds.

“Well, it’s a totally different era when it comes to Indian cricket. When I played against India, probably two of the players were fit. Now everybody on the field is fit. You see how athletic they are, how dynamic they are,” Holding told Indian Express.

“The skill level hasn’t really changed that much but when you have fitness, and a change of attitude along with skill level, obviously the cricket will also change.

Furthermore, Holding reckons that the Indian pitches have also improved in the domestic circuit, which has helped the players at the top level.

“What has also helped Indian cricket is that a lot of pitches in India, for domestic cricket and cricket in general, have improved. The ball bounces a lot more and since it carries, batsmen are able to cope on overseas pitches.

“In my time, once India left India, that was it. The pitches that they played in India were slow and low and it became dusty,” Holding added. 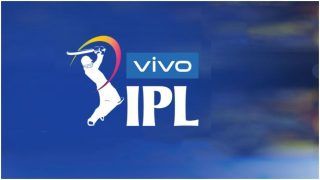 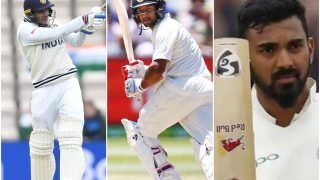