Steven Smith not only plundered a double-ton in the third Ashes game, but now also has scored 22 Tests, with an average second-best after Don Bradman. Praising Smith for his impeccable form, Michael Slater called him the smartest modern era cricketer. Smith-led Australia have comfortably won the first two Ashes Tests and is currently dominating the third, with Smith hitting 141*, 40, 6, 229* in the innings so far.

“I think he’s the smartest batsman around. The difference between him and the others is that no batsman adjusts quicker to the conditions. He can score a century off 140 balls when the conditions are good,” said Slater, as reported by nzherald.co.nz.

“Or off 300 balls if he has to. That’s the difference. A lot of the batsmen don’t play smart like he does. This was one of his great innings,” he added.

Not only Slater but Michael Vaughan also praised the Australian captain, saying he has now surpassed Virat Kohli to become the best batsman of the era. Smith also completed 1,000 runs in Test cricket for the fourth consecutive year. Only Mathew Hayden has done it five times. 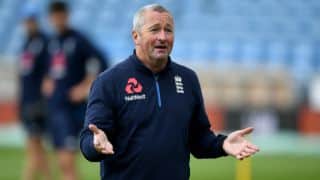 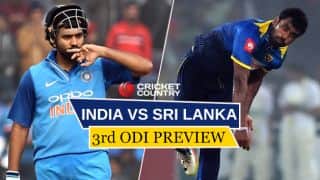