Arthur hasn't officially signed a contract yet but he has been reported as a sure-shot candidate among a group of high profile names. 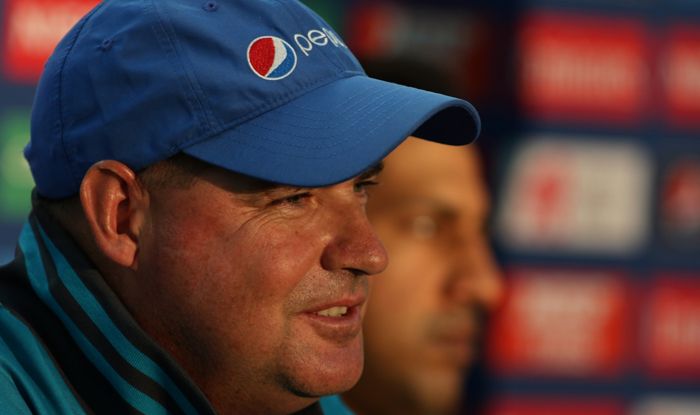 Mickey Arthur, who was sacked as Pakistan head coach three months ago is set to join Sri Lanka as the man to replace existing coach Chandika Hathurusingha. ESPNcricinfo understands that although no decision has been taken on Hathurusingha yet, Sri Lanka Cricket is confident of Arthur replacing him before Sri Lanka’s two-Test tour of Pakistan starting December 11.

Arthur hasn’t officially signed a contract yet but he has been reported as a sure-shot candidate among a group of high profile names, including former England batsman and current batting coach Mark Ramprakash.

“We are having discussions with Mickey,” SLC CEO Ashley de Silva said. “We think we will be able to reach an agreement. “He had won the 2017 Champions Trophy with Pakistan, and had also taken Pakistan to the No. 1 spot in T20s. He’s a well-known coach and he’s been around for a while.”

The Pakistan Cricket Board in August announced that it will not renew the contracts of then-head coach Arthur and his support staff following the dismal performance of the team at the ICC Cricket World Cup 2019. Pakistan were knocked out in the group stage in England where Sarfraz Ahmed’s side finished fifth in the points table.

Arthur was appointed as head coach of Pakistan in May 2016. Under him, Pakistan became the No.1-ranked Test side and led the T20I rankings. In 2017, Arthur led Pakistan to their maiden Champions Trophy win when they beat India by a 180 runs in the final at Lord’s.

As for Hathurusingha, reports suggest he continues to draw salary from the board and because he has a contract that runs till December 2020. SLC had decided to suspend Hathurusingha from his post in August after numerous charges against him, including being unable to get along with senior players. Due to this SLC was supposed to relieve him of his duties but couldn’t do so because of the heavy severance package it would have had to pay him. 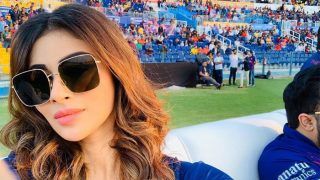