Australia expectedly lost the series in England before turning it around with a 5-0 sweep.

The manner of his sacking as Australia coach still rankles Mickey Arthur but the resentment was so strong when it had happened that he wanted his former wards to lose the Ashes last summer.

Though Australia failed to make the semis of the ongoing World T20, they have done reasonably well under current coach Darren Lehmann winning the Ashes at home and subsequent one-day series against England.

Arthur, in an interview with Channel Nine, said that he was pained by his removal in June last year, weeks before the start of the away leg of the Ashes.

Australia expectedly lost the series in England before turning it around with a 5-0 sweep at home months later.

“I was almost thinking, ‘I want Australia to lose here’ you know and the next day waking up thinking ‘geez, but I want Clarke [Michael Clarke] and Watson [Shane Watson] to get runs’,” said Arthur.

The South African also explained why he suspended four players during Australia’s disastrous tour of India.

“I wanted the players to know what the values were and what was expected of them when they came into the Australia cricket team. I really felt that the team needed to be grabbed by the scruff of the neck.

Arthur reiterated that he was hurt at the way Cricket Australia treated him.

“I’ll never forget Cricket Australia telling me I was too soft and I’d been too soft with the team…I kind of didn’t know what they wanted.

“I take total responsibility. The thing that I didn’t like, I felt the process was poor. I felt there was a lack of respect shown and that hurt me more than anything. Suddenly from where I’d been part of a lot of decisions and a lot of people bounced a lot of stuff off me, it sort of watered down a lot and I felt it, I did feel it,” he added. 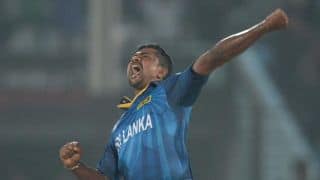 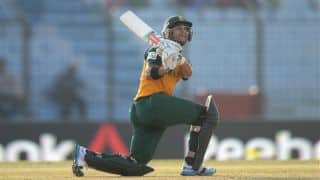