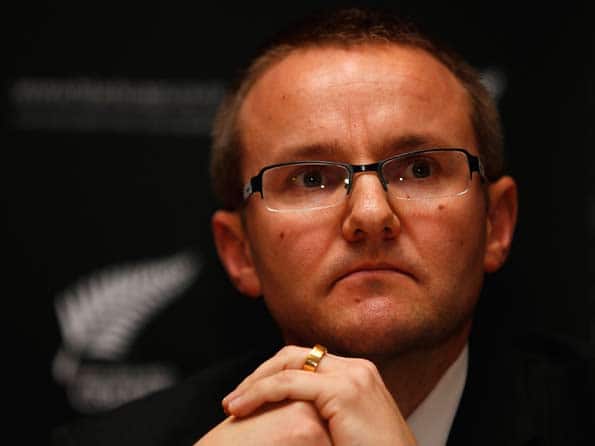 Hesson becomes the fifth coach for the Black Caps in four years and was widely tipped to get the post after leading candidates approached by New Zealand cricket declined the offer.

The 37-year-old New Zealander will take over from John Wright at the end of the current West Indies tour.

“He will bring a freshness and new energy to the side, and we know he is more than capable of developing and growing the team as we work towards the ICC Cricket World Cup 2015,” New Zealand director of cricket John Buchanan said.

Hesson was a successful provincial coach in New Zealand and also coached the New Zealand A side before taking up a two-year contract in Kenya in 2011.

However, he resigned after 10 months citing “a number of security issues” that had affected his family.

He emerged as the front runner for the New Zealand post after Australian Tom Moody and South African Paddy Upton, both tapped by New Zealand Cricket, declined to go through the interview process.

Wright, who turned down an offer to extend his contract, took charge of the New Zealand side in December 2010 after John Bracewell, Andy Moles and Mark Greatbatch had all filled the post in the previous two years.

Hesson said it was “an honour and a privilege” to be taking the post.

“I am passionate about cricket in New Zealand and doing the best job I can for the players and the fans of cricket in this country,” he said.

“My coaching philosophy is essentially built around setting world-class standards to produce excellence and that’s what I intend to do with the Black Caps.” (AFP) 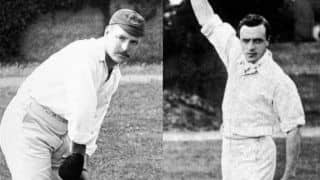 The day the googly claimed its first victim