Dean Jones and Mohsin Khan are other former international players who have applied for the head coach job.

Former Pakistan captain Misbah-ul-Haq has ended weeks of speculations by applying for the post of head coach of Pakistan. Confirming the news on Monday, Misbah said that he only made his decision today.

“It has been interesting to see my name being mentioned as a future head coach of the Pakistan cricket team, but the fact is I only made the decision today. I am applying for the head coach’s role fully aware that the competition will be tough as I envisage there will be a few more very competent and highly qualified people applying for one of the most challenging jobs in the game,” he said.

The 45-year-old resigned from the PCB’s Cricket committee that was formed in October last year. He is currently overseeing Pakistan’s national camp as its commandant for a 17-day period.

Misbah has been the frontrunner to take over the job right from the day he took over as camp’s commandant and is highly likely to become Pakistan’s next head coach.

Misbah, Pakistan’s most successful Test captain, led them to 26 victories in 56 matches. He retired from the international cricket in 2017, playing his last Test against West Indies in May 2017.

Interestingly, he does not fulfill the three-year ‘experience’ criteria but that might not be a stumbling block in his way to becoming Pakistan’s head coach.

The Pakistan Cricket Board did not renew the contract of head coach Mickey Arthur after the World Cup 2019. PCB also dropped other members of the coaching staff, which also included bowling coach Azhar Mahmood.

Dean Jones and Mohsin Khan are other former international players who have applied for the head coach job. Pakistan legend and their former head coach, Waqar Younis is in fray for the bowling coach job

Pakistan kick off their 2019/20 season with a home series against Sri Lanka next month. 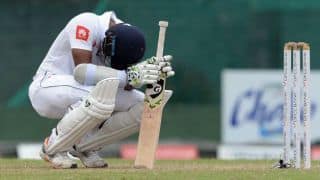 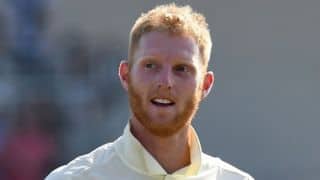