Mitchell Marsh picked up the wickets of Lendl Simmons and Nicolas Pooran to put Australia in the driver's seat in the match. 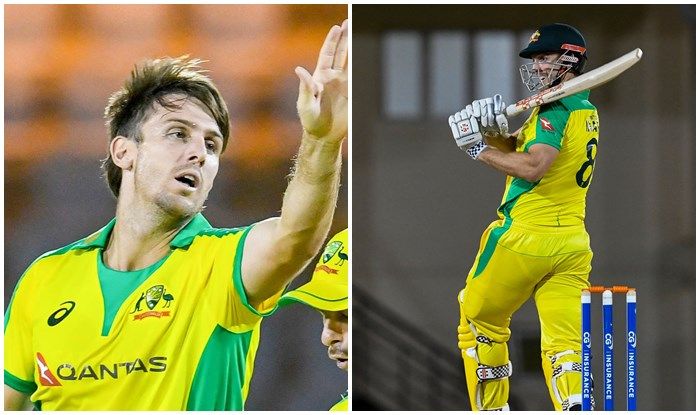 St Lucia: Australian allrounder Mitchell Marsh was in top form during the fourth T20I versus West Indies on Thursday. Opting to bat first, Australia found themselves in a spot of bother when they lost Matthew Wade cheaply for four. Marsh joined Aaron Finch and the duo put on a 114-run-stand to get Australia back on track. Marsh, who has been in top form recently, hit yet another fifty. Marsh hit a brilliant 75 off 44 balls. His innings comprised off six sixes and four fours.

That was not it, he rose to the task with the ball as well. He picked up three crucial wickets for 24 runs in his four-over spell. He picked up the wickets of Lendl Simmons and Nicolas Pooran to put Australia in the driver’s seat in the match.

Here is how Twitterverse hailed his performance:

It might not have seemed the most natural swap 10 days back, but Mitchell Marsh might be the perfect replacement that Australia never considered before for Steve Smith at No 3 in case he does opt out of the T20 World Cup #WIvAUS

Mitchell Marsh having a dream tour , but not in the ways of winning…#Australia #WIvsAUS

Australia is getting carried by Mitchell Marsh…what has the world come to ?

Marsh became just the second Australian to log three scores of 50+ in a single bilateral men’s T20I series (also David Warner); no player from any team has ever hit more than three. 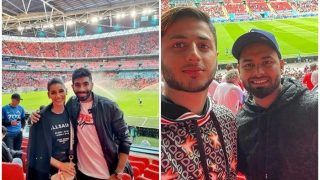