Mithali Raj After India's Exit From Women's World Cup: Have Not Really Thought About My Future

Mithali Raj After India's Exit From Women's World Cup: Have Not Really Thought About My Future

Mithali Raj: Lacking consistency throughout the World Cup, India lost to South Africa by three wickets in their must-win game to make an exit from the tournament. 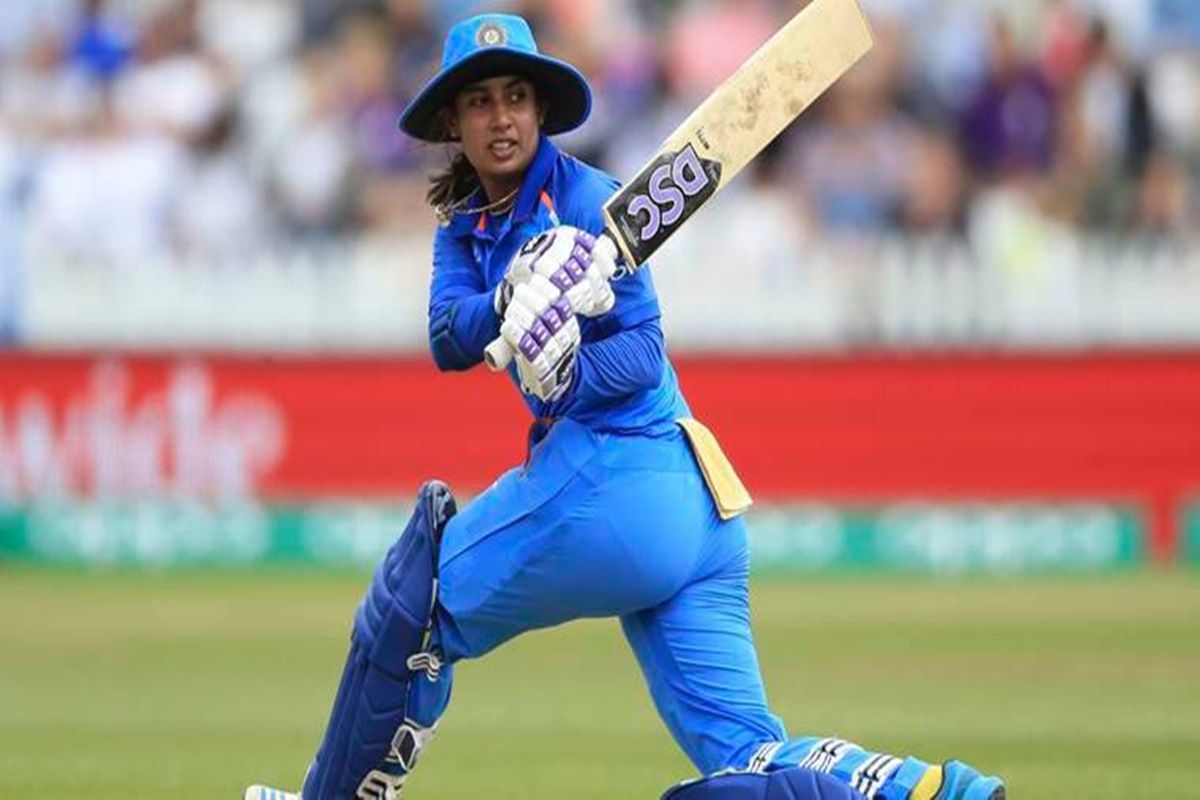 New Delhi: Veteran India captain Mithali Raj on Sunday said it’s not the right time to take a call on her future. According to media reports, she said this after India’s heartbreaking exit from the Women’s World Cup. The 39-year-old Raj, the lone women cricketer to have played in six World Cups after making her maiden appearance 22 years ago, said she has not even come out of the disappointment of failing to qualify for the semifinals after India’s three-wicket loss to South Africa here.

“You’ve not given me even an hour to think about my future, to go through and process what has just happened today,” Raj said in the post-match virtual media interaction, replying to a query about future plans.

“When you have a disappointment and in the campaign which ends like this in a World Cup where you’ve really prepared very hard over a year, it takes time to accept and then probably move on from there.

“Whatever the future holds for each and every player, so I’ve not really thought about my future.”

Raj, only the third cricketer (men and women) after Sachin Tendulkar and Javed Miandad to play in six World Cups, had earlier dropped hints about her retirement, saying “life has come full circle” for her as she looked forward “to finishing the journey”.

But on Sunday, she said she will take a call on her future career when the “emotions are settled down”.

“I am not in… It would not be appropriate for me to comment on my future, considering that the sort of game that we just played and as emotions are still there,” Raj said when prodded if the South Africa match was her last in India colours.

“It needs to settle down before I could sort of have clarity on that and give an answer to that.”

Lacking consistency throughout the World Cup, India lost to South Africa by three wickets in their must-win game to make an exit from the tournament.

“Honestly, right now I don’t have any emotions. I’m just trying to get a hang of how the match has gone through,” Raj said.

“Probably it will hit me, maybe tomorrow, because at some point we’ll have to deal with the disappointment. It’s a process that will take time.”

The World Cup exit may also have ended the illustrious career of iconic India pacer Jhulan Goswami who missed the match against South Africa because of a side strain.

“There will be generations of players coming and going. The team definitely will have to get going. After every World Cup there is always a change in the team. There will be fresh faces in, there will be some experienced players in,” the skipper said.

“Every team has to go through this process of rebuilding the team especially after the ODI World Cup, so that they prepare for the next tournament in another four years. We are no different. The Indian team will probably go through the same transformation.”

Jhulan would have made a difference

Raj felt sorry for Goswami as she missed out on a crucial match. In the absence of Goswami, India failed to give early breakthroughs as South Africa made it easy in the end.

“I’m sure she would have made a difference, with so many years of experience playing different teams and different surfaces, similar pressure situations.

“Having a senior player like her to lead the bowling attack clearly would have made a difference. But having said that, I’m sure she might be feeling very disappointed that in the last game of the Indian team she could not be part of. But then that’s how it is.

“She had a side strain during the training session and she couldn’t recover. I really wanted to win this game so that we could give her another game to play the semi-final,” Raj rued.

Not the time to make wholesale changes

The World Cup exit may be a bitter pill to swallow but it’s not the right time to make wholesale changes, Mithali said.

“It’s important that you don’t take any step right now. You allow the team to process what has happened and maybe with time you know, the management, the Board, the selectors will look into it. But right now I think as players we need some time to process that.”

Raj acknowledged that the BCCI had done its bit to give the players exposure trips in the build-up to the tournament but they could not make the most out of it.

“The BCCI has done a great job to give us series last year against the best sides. We played South Africa at home. We toured England, Australia and we had a couple of Tests.

“They gave us the sort of preparation which would be ideal before a World Cup, having played New Zealand also before the World Cup.

“It’s part and parcel of the sport, it didn’t go our way. Of course it is disappointing for all of us. But moving forward, we have very talented youngsters in the side. And I’m sure, in the coming tournaments we will have a very strong side and play well.”

Delving on the positives, she said: “A lot of good things have come out of the tournament like we’ve got Yastika. Shafali has started scoring runs. The spinners have done well.

“There are areas we need to work on moving forward. But overall, we could have done better and in initial phases of tournament. But, future definitely looks bright,” she concluded. 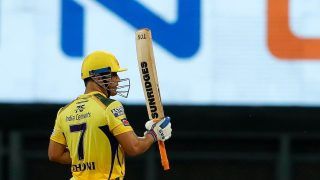 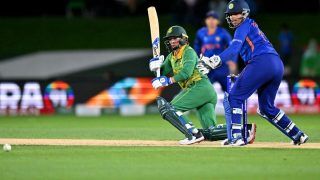