Mithali Raj: We Are Getting Best Possible Preparation For World Cup

Mithali Raj: We Are Getting Best Possible Preparation For World Cup 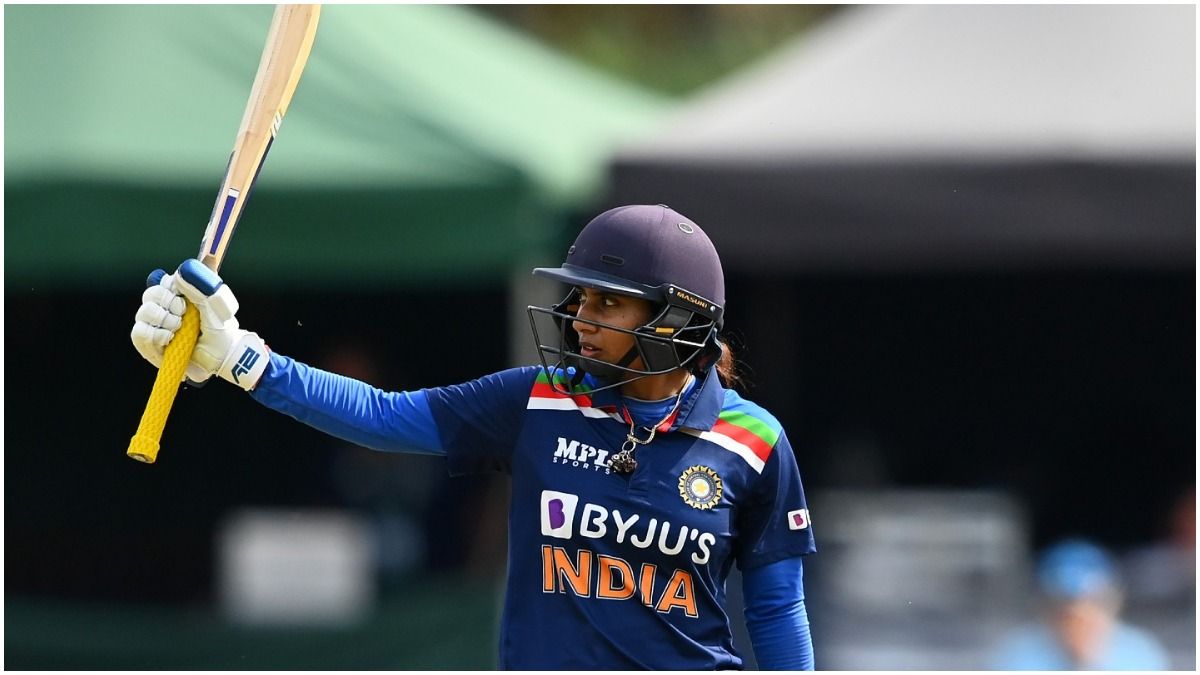 New Delhi: India are scheduled to play only one series before the Women’s World Cup early next year but ODI skipper Mithali Raj feels the team is getting the best preparation possible ahead of the mega event. In the last nine months, India hosted South Africa before playing a three-match series in England and Australia. They lost all three series but made the mighty Australia work really hard for it and also ended their 26-match winning streak in the third ODI Down Under.

“We have played three best teams since March and it has given us good preparation. Players have played domestic cricket and also in the Women’s Big Bash so they are getting game time which is the most important thing. “We are getting to play in New Zealand before World Cup which is also good,” said Mithali after a partnership between KFC and Indian Deaf Cricket Association was announced here on Wednesday.

India, who were unable to post 250 plus scores, did that twice in the Australia series and chased down 265 in the final ODI.

“When you play against a strong team in its backyard you try to give your best. Though we lost the series, the matches were very close. We scored 270 and chased 270 odd, if we can do that consistently we will be among the best sides in world cricket,” said Mithali.

Middle-order batting needs improvement but Mithali said all departments must fire as a unit if they are to win the World Cup.

“We bat as a unit so you can’t pinpoint one area. There are times when top order failed and the others performed. As a unit if we look to post a good total then it will help. If we focus on one area like middle order then it becomes too much of a burden for that particular slot.”

India finished runners-up in 2017 when not many expected them to but expectations will be high this time.

“There were not enough expectations back then. Now in 2021 players have got experience and got a lot of exposure with the T20 leagues. Overall we have young players but they have got enough exposure. It is just of matter of gelling well as a team. “Every match will be different there. The quicker we read our opponents the better it will be for us,” she added. 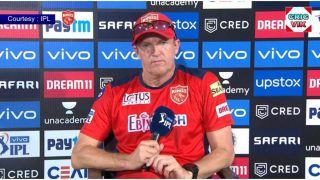 Andy Flower Steps Down From Coaching Role at Punjab Kings 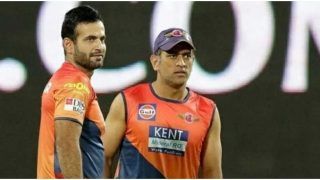