Mohammad Amir announced a dramatic end to his international cricket career, alleging that he has been 'mentally tortured' by his national board's management.

“It is not about what impact Amir’s decision will have on our bowling resources or strength because life moves on. But what bothers me more is the negative impact such incidents have on our cricket and its image,” Inzamam told the media in Lahore on Thursday.

The batting great felt that the Amir incident didn’t reflect well on Pakistan cricket. “It is better if such situations don’t take place.’

At the same time, Inzamam felt that Amir should have used all his options before taking such a drastic step.

“If he is unhappy with one or two persons in the team management he should have first spoken openly with head coach, Misbah-ul-Haq and if required even the Pakistan Cricket Board officials before deciding on what to do.”

Amir had last year quit Tests to focus on white-ball cricket as he felt his body could not take the load of playing all the formats. He claimed 119 wickets from 36 Tests after making his debut in 2009. He served a five-year ban from 2010 to 2015 on charges of spot-fixing.

Inzamam agreed that he he has had issues with Waqar and it needs to be sorted.

“He appears to have issues with Waqar Younis, bowling coach, and if his grievances were not listened to then he should have adopted this route.” 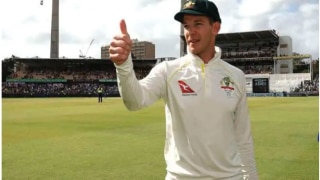 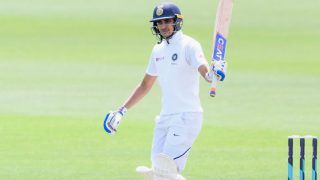