Mohammad Amir could take a U-turn on his retirement. 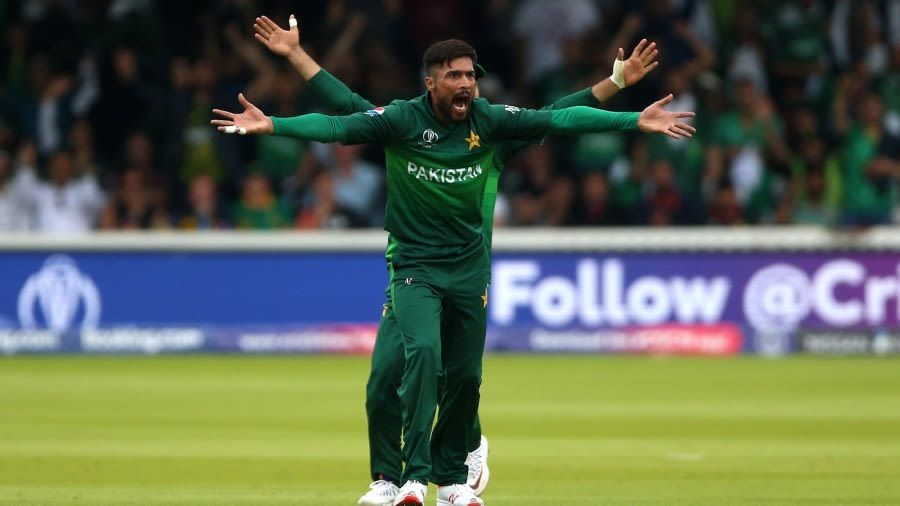 Pakistan’s gun fast bowler Mohammad Amir is ready to come out of retirement after being in talks with Pakistan Cricket Board chief Wasim Khan. Amir had hanged his boots from all the forms of the game recently after he blamed the current Pakistan team management for mental torture.

However, now the left-arm fast bowler has made his concerns known to the PCB chief. Consequently, if all of his concerns are addressed and resolved then the fast bowler can soon make a comeback into national colours.

Amir added that his case was portrayed in a wrong way by the current management of the Pakistan team.

“Wasim Khan visited my house before PSL 6’s second leg and we had a detailed discussion on my retirement. I shared all my concerns with him, and to be honest, he listened to them very seriously. My case was portrayed in a wrong way by the current management,” Amir was quoted saying by ARY Sports.

“But Khan assured me he would address my concerns. If everything goes well, I will make myself available for the national team’s selection,” added Amir.

Wasim Khan also confirmed that he met Mohammad Amir for a discussion to get him back out of retirement. There is no doubt that Amir will add value to the Pakistan team.

Khan said on Cricket Baaz YouTube Channel, “I also made it clear to him that the path he adopted was not right as a senior player. I think Amir is a valuable player for us even now and we will now make efforts to bring about a rapprochement between him and the coaches.”

Furthermore, Pakistan’s skipper Babar Azam had also spoken about the importance of Mohammad Amir in the national team. Amir has all the experience under his belt and he will definitely be a big asset for the team in the T20 World Cup. 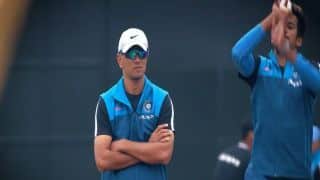