Mohammed Kaif has stepped down as captain of the Uttar Pradesh Ranji cricket team but would continue to play as a batsman for the state side. 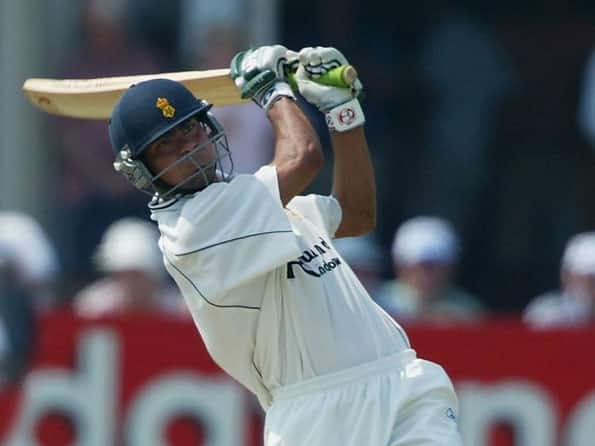 Mohammed Kaif has stepped down as captain of the Uttar Pradesh Ranji cricket team but would continue to play as a batsman for the state side.

Sources say, Kaif, who led the side for six years, is likely to be replaced by R P Singh as the left-arm pacer’s name is doing the rounds in the state cricket circles.

“I am happy with my stint as captain of the UP side. In the last six years, we reached the final four times and once we won the title. But now I want to play just as a batsman,” Kaif told PTI from Bangalore, where he will play in the Champions League T20 for Royal Challengers Bangalore.

Kaif, who played 125 ODIs and 14 Tests for India, has informed UPCA Secretary and IPL Commissioner Rajeev Shukla about his decision.

“I informed him about this post Challenger Trophy. I would like to be part of the team just as a batsman.”

Kaif skillfully parried a question on who he would like to take over as next captain.

“There is no dearth of talent in the state. Whoever is chosen, I will support him.”

UPCA chief selector Gopal Sharma also refused to reveal as to who will lead the side.

“When the selection committee will sit, then only it will be decided. We will definitely miss Kaif as captain but the good thing is that he will be in the mix to guide the players,” he said.

Another UPCA official, who wished not to be named, said, “Although Suresh Raina is the best choice to lead the side but since he is busy with the national team, he won’t be able to spend enough time with the state side. So, R P Singh is front-runner for the job.”

Other sources say, if R P Singh is unavailable for some reasons, then Praveen Kumar or Piyush Chawla could get the job. It is likely that the selection committee also chooses a new coach and the manager, PTI reported.

Hughes says it won't be difficult to shift gears to T20