Nabi, who's the number one ranked T20I allrounder in the world, has played 27 games for Renegades, averaging 30 with a strike-rate of 131 along with 21 wickets with the ball. 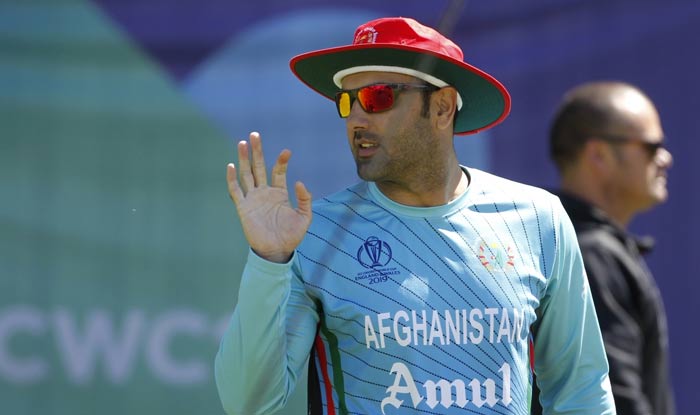 Afghanistan all-rounder Mohammad Nabi will return to the Melbourne Renegades for the 10th edition of the Big Bash League – BBL. Nabi will join the Renegades after his ongoing stint in the Indian Premier League with franchise SunRisers Hyderabad. This will be Nabi’s fourth season with the club. In 27 games for the Renegades, the world number one all-rounder in T20I cricket, has demonstrated his all-round skills by averaging 30 with the bat at a strike rate of 131, while also taking 21 wickets.

“I have always enjoyed my time with the Renegades and testing myself against some of the best T20 players in the world in the Big Bash. I’m very pleased to have re-signed for a fourth season,” Nabi said in a statement.

Renegades coach Michael Klinger said Nabi provides the team with added flexibility. “Nabi’s versatility makes him a very valuable member of our team. He can bat and bowl in a number of different situations and he reads the game so well,” Klinger said.

“We’ll again be looking for Nabi to play a key role in our middle order and he’ll be called upon to bowl some important overs,” he added.

BBL 10 will start with the tournament opener between Adelaide Strikers and Renegades on December 3 at the Adelaide Oval. 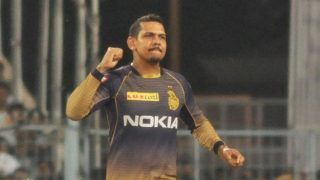