Siraj's five wickets helped India bundle out the hosts for 294 in their second essay. 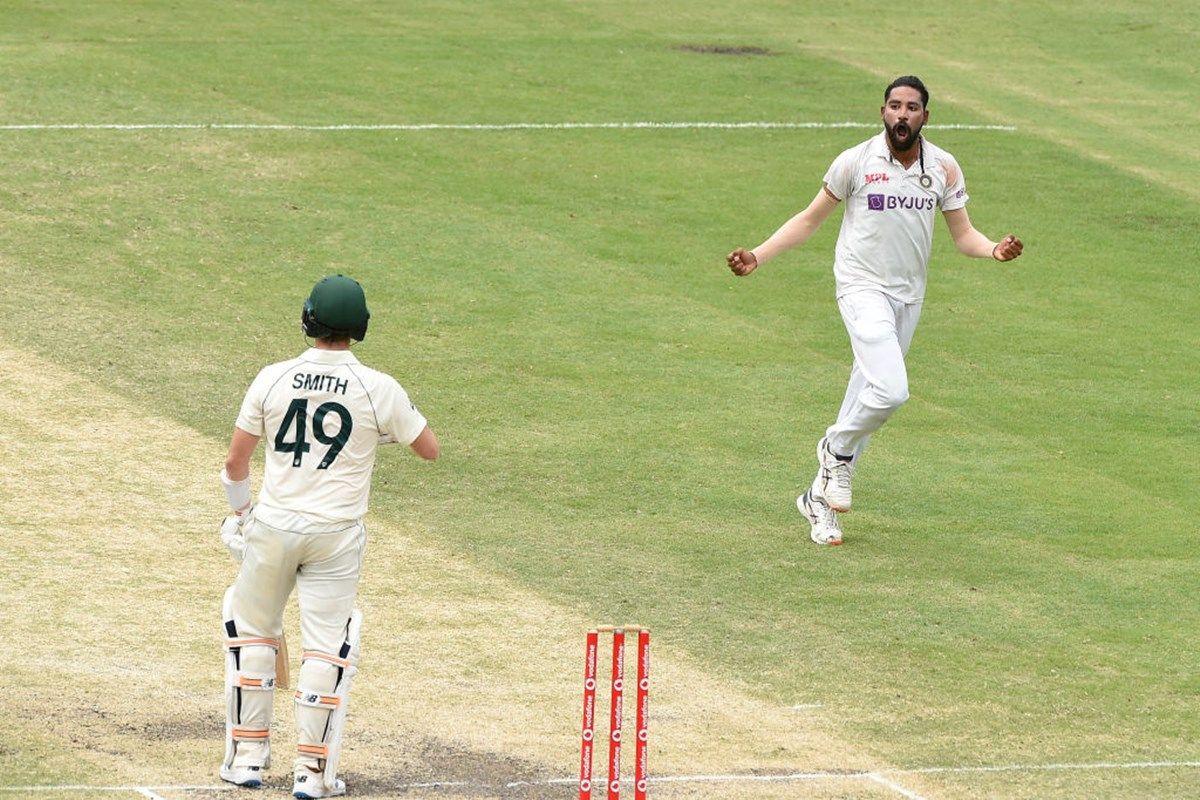 Mohammad Siraj was the hero for India on the penultimate day of the tour of Australia as he picked up his maiden five-wicket haul on Monday during the final Test at Brisbane. His five wickets helped India bundle out the hosts for 294 in their second essay.

The 26-year old received appreciation as his teammates asked him to lead the side off the ground after the Australian innings. While Siraj held the ball up and waved it to the crowd at Brisbane, his teammates clapped.

Here is the video shared by BCCI on their Twitter handle:

Siraj has bowled quick and has hit the right lines and lengths and hence has reaped the rewards. He picked the key wickets of Steve Smith, Marnus Labuschagne, Matthew Wade, Mitchell Starc, and Josh Hazlewood. Especially, the ball that got Labuschagne and Smith was special. He has picked up six wickets in the match.

The Hyderabad-born bowled 48 overs in the match – which is a big number considering the workload his body must have gone through. His good show with the ball has earned much praise from all quarters.

At the end of day four, the game is poised well as India need 324 to win the series while Australia needs 10 wickets to get back the Border-Gavaskar trophy.

India has a mountain to climb if they want to win the Test or save it. With cracks expected to open up on the final day, batting will not be easy and the Australians would be aware of that. Fans would hope Rohit and Gill get India off to a steady start. 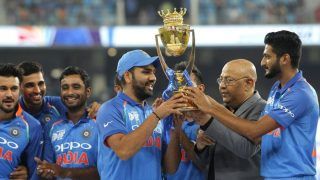