WTC Final: Siraj - who was phenomenal against Australia and England recently - did not find a place in the XI. 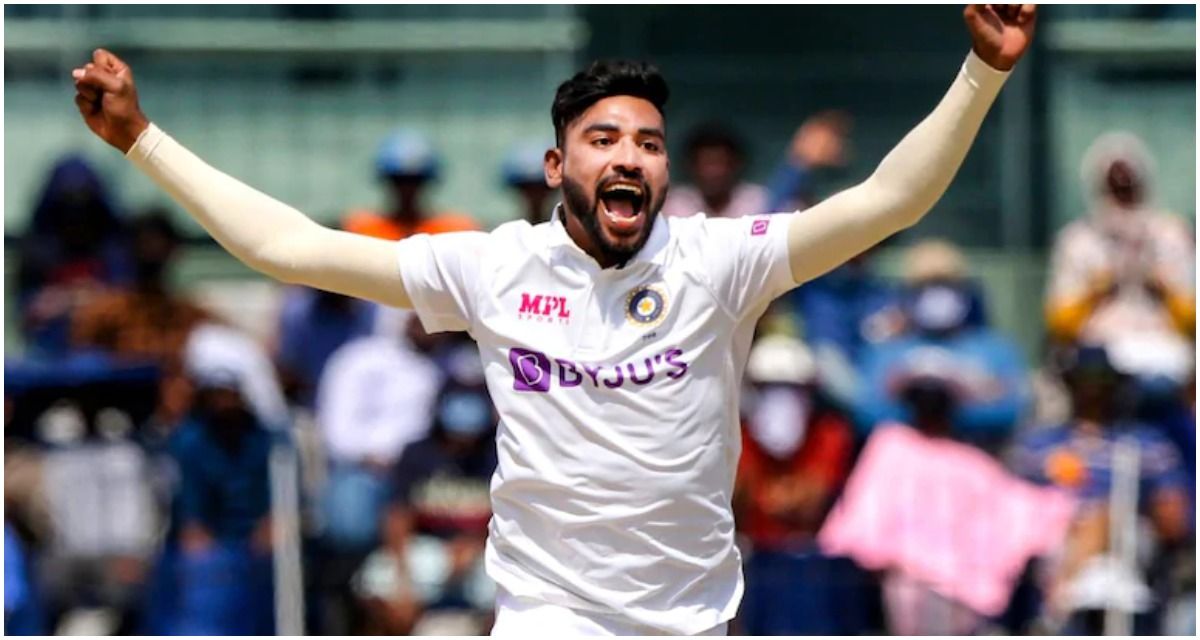 On the eve of the inaugural World Test Championship final, the Board of Control of Cricket in India (BCCI) announced the XI that would take the field on Friday at Southampton. The playing XI was on expected lines, but the one factor that caught the eye of fans was that fast bowler Mohammad Siraj – who was phenomenal against Australia and England recently – did not find a place in the XI.

It is also a little surprising because the Indian captain Virat Kohli and coach Ravi Shastri had during an audio lead was overheard discussing the prospect of playing Siraj.

Here is how fans reacted to Siraj getting snubbed:

Very very unfortunate for Mohammad Siraj, no place for him in the India’s playing XI for WTC Final against NZ. Because he is one of the top fast bowler for india in recent times. He said his dream to play WTC Final. Feels bad for Siraj. But Siraj you’re champion man. #INDvsNZ

Mohammad Siraj doesn’t even make it to the Playing XI 😆#WTCFinal#INDvNZ pic.twitter.com/QMHLU3gYw5

Unfortunate For Mohammad Siraj that he couldn’t find a place in WTC Final XI 💔 He said his dream is to play WTC Final but this is the best XI India can have for WTC Final.

Siraj was not picked in the final XI as experienced Ishant Sharma got a place along with Jasprit Bumrah and Mohammed Shami. Thus, the Indian team picked a balanced side for the World Test Championship final. 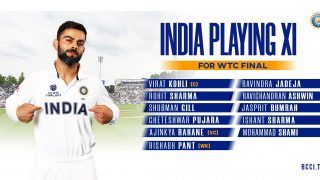 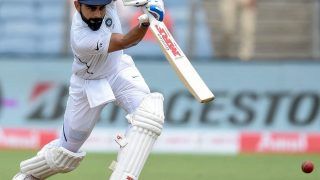