Mohammed Aamer should be given chance to serve Pakistan, says ex-PCB Chairman

Mohammed Aamer should be given chance to serve Pakistan, says ex-PCB Chairman

Ex-PCB chief Zaka Ashraf added that it would be tough for Aamer to undo the damage.

Karachi: Welcoming the decision of the International Cricket Council (ICC) of allowing paceman Mohammad Aamer to resume domestic cricket, seven months before the five-year spot-fixing ban ends, former Pakistan Cricket Board (PCB) chairman Zaka Ashraf has said that the bowler should be given a chance to serve his country.

Ashraf said that now it was up to Aamer to restore his image in the world of cricket, which, he emphasised, would be a difficult task.

Ashraf said that no one can support Aamer for his wrong act he committed in 2010, rather everyone was disappointed with the wrong the paceman did. However, he added that now as the bowler has completed his punishment and also showed remorse he should be given a chance to return as a reformed player to serve his country and the game of cricket, The Dawn reported.

However, Ashraf added that it is also true that it would be hard for him to restore his prestige in cricket, insisting that Aamer would have to prove it all with his actions.

In 2012, Zaka recalled, he as PCB chairman had taken the initiative to get Amir’s ban reduced, mainly because of his tender age and cooperation the youngster had extended to the ICC by becoming approver in the spot-fixing case.

Ashraf claimed that he had tabled the proposal before the ICC members and they had agreed to it, and added that after he quit his successor Najam Sethi followed the groundwork he had done. 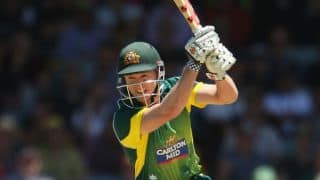 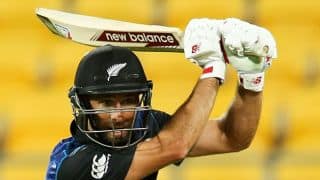