Mohammed Azharuddeen: Lesser-Known Facts About The Other 'Azhar' Who Could be IPL's Newest Crorepati at Auction

Mohammed Azharuddeen: Lesser-Known Facts About The Other 'Azhar' Who Could be IPL's Newest Crorepati at Au

The Kerala-born cricketer feels he has done his best to get picked for IPL. 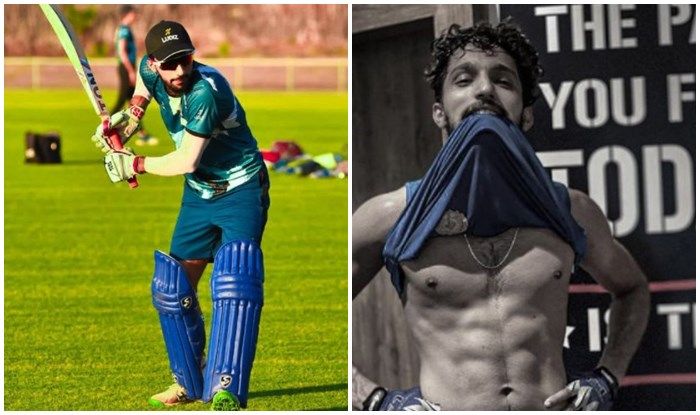 Mohammed Azharuddeen – do not get confused by his name, it is not a spelling mistake or a typo! The 26-year old promising cricketer is not from Hyderabad, he hails from Kerala. Thanks to his brilliant performances recently in the domestic circuit – he is in the fray to get picked by a franchise in the IPL. The Kerala-born cricketer feels he has done his best to get picked for IPL.

Recently, he smashed a breathtaking 37-ball 100 in a T20 match in the Syed Mushtaq Ali trophy. His innings was laced with 9 fours and 11 sixes, helping Kerala score an easy win over Mumbai by eight wickets.

Franchises would have his name on their mind at the auction and hence it would be interesting to see who bids for him.

During a recent interview with IE Malayalam, he spoke about his chances of making the IPL.

“Any decision, whether it’s positive or negative, is not likely to affect my life and career. I have done my best. The rest is not under my control. It doesn’t matter if I don’t get a chance. My ultimate goal is to give my best for the Kerala team,” he said.

During the same interview, he also admitted that he dreams of batting with Indian captain Virat Kohli.

The Kerala-born cricketer was named after the former India captain as his brother was a big fan of the ex-Hyderabadi cricketer.

Hailing from a family of eight brothers, he lost his mother and father at a very early stage but that did not dampen his morale as he fought hard and got better at his game.

He is referred to as ‘junior Azhar’ by his friends. The promising cricketer has met the former India captain twice in his life and cherishes the moment. During a recent interaction with TOI, he narrates meeting Azhar. The first time was when Azhar had come to Kasaragod to attend a wedding and the second time was when he had a good season in 2016. 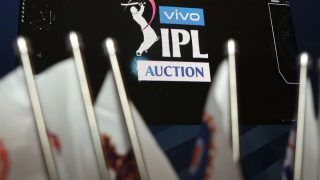