His brother also recalled how the 26-year old pacer had called up his father after getting picked for the Australia tour. 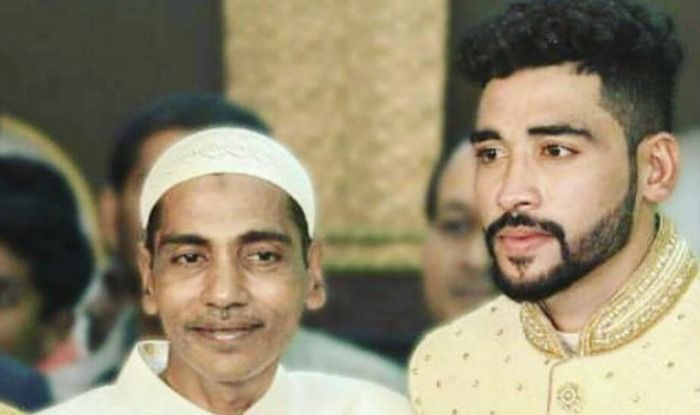 Indian pacer Mohammed Siraj – who lost his father recently – wants to pay tribute to him by helping the team win the Test series in Australia. The pacer’s brother Mohammed Ismail revealed this in an exclusive interview with TOI and said that would be a fitting tribute for their father who has brought them up.

“Siraj has promised that he will do well in the series and pay a fitting tribute to our father. He wants to win the series for him,” said Ismail.

His brother also recalled how the 26-year old pacer had called up his father after getting picked for the Australia tour.

Ismail also revealed the relation Siraj shared with his father – who used to ride an autorickshaw to make ends meet. Siraj’s brother also admitted that whenever Siraj calls now, he starts crying.

“He [Mohammed Siraj] is my younger brother. We all love him so much. He was very close to my father. Whenever he calls now, he just cries. We say again and again…’Siraj kuch to bol’ (Siraj, please say something). But he doesn’t say anything. He says one-word, ‘Abbu’ and then cries.”

Ismail hoped that God will give Siraj the strength to recover from personal loss.

“May God give him strength. This is all I want to say. I am also heartbroken, but I have my family and relatives with me. Siraj is totally shattered by this news. He is alone. I keep calling him to give him support.” 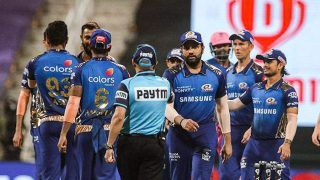 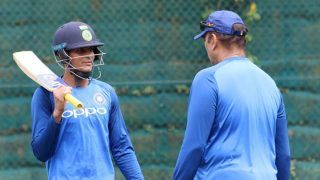