England were bowled out for 81 in their second innings setting India a small target of 49 runs. 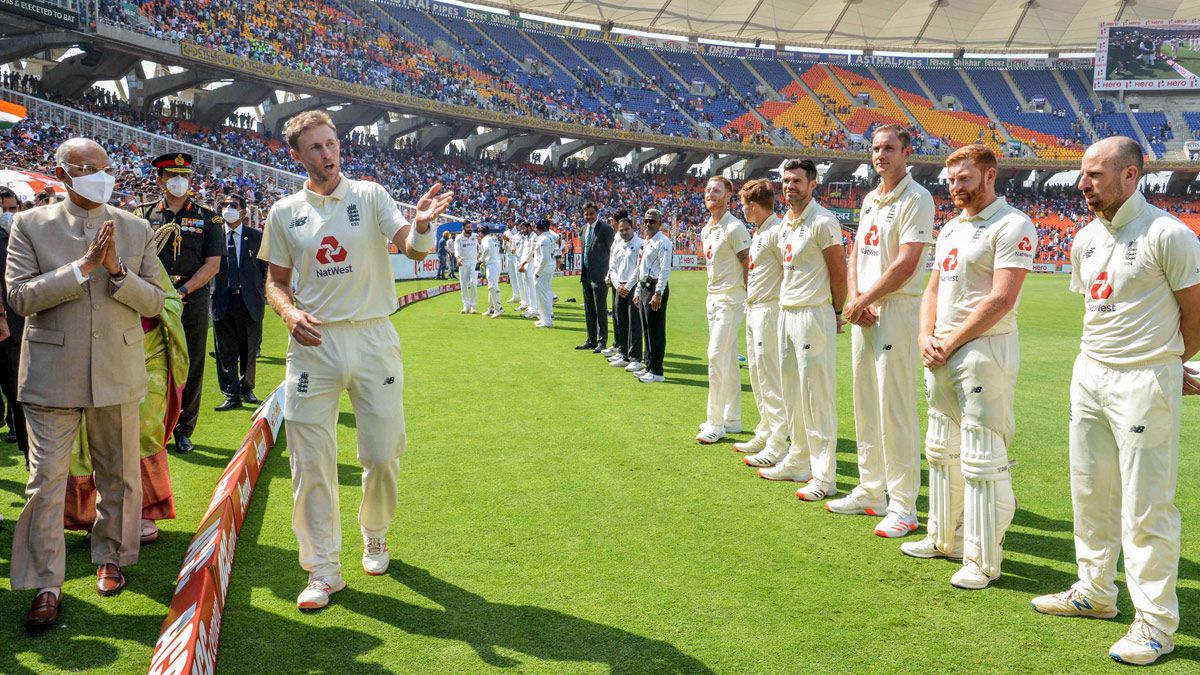 British media seems to be a divided house as they reacted to England’s dramatic 10-wicket defeat at the hands of India in the third Test on Thursday. The contest didn’t even last two days with spinners accounting for 28 of the 30 wickets to have fallen at the Narendra Modi Stadium which was hosting its first international match since undergoing renovation.

The defeat meant England were knocked out from the race for ICC World Test Championship final with India now needing just a draw to qualify. Australia are still in contention to join New Zealand in the summit clash but that depends on India’s defeat in the fourth and final Test of the series set to be played at the same venue from March 4.

The manner in which the batting of both the teams folded left to a sharp criticism from several former players including the likes of Yuvraj Singh, VVS Laxman, Michael Vaughan among others with the pitch branded “not ideal” for Test cricket.

The Guardian though chose to focus on England’s abject batting display. “Inquest into England’s two-day thrashing will yield no easy answers,” read the headline of its report. “It is hard to work out what to blame for the disastrous third Test defeat against India when so many things went wrong.”

The article also pointed out England’s rotational policy that has resulted it in not fielding the best XI for the ongoing series and claimed the team was still carrying “the hangover from the heavy defeat in Chennai last week.”

“Then the batsmen’s inability to press their advantage when they were 74 for two in the first innings, the systematic lack of exposure to spin bowling caused by the skewed priorities of the ECB, the pink ball, the extreme nature of the pitch and the plain fact that they were up against a better team,” the article further read.

In his column for The Sun, Davd Kidd wrote, “Inept England humiliated in India on an Ahmedabad bunsen-burner with one spinner and four No.11 batsmen.”

Wisden summed up the defeat: “Never in the history of Test matches in this country has English cricket been made to look quite so poor.”

But then there were publications that pointed fingers towards the Motera pitch with few questioning India’s sportsmanship.

Andy Bunn, in his column for The Mirror, wrote: “India close to crossing boundaries of sportsmanship with pitch – it was NOT Test cricket” Making the most of home advantage is fair enough but this was not a pitch fit for a blue riband, five-day match after England lost to India in the shortest Test match for nearly 90 years.”

Writing in The Telegraph, renowned cricket writer Scyld Berry said, “This unfit pitch was no advert for Test cricket – India should be docked World Championship points.”

Berry demanded ICC ban the venue for producing a sub-standard pitch for the contest. “By that ICC rule-book, after bureaucracy has run its course, the pitch at the Narendra Modi Stadium should be suspended from international cricket for a period between 12 to 14 months,” Berry wrote.

“…why the Narendra Modi stadium will not be banned lies in the name. The ground has just been re-named after India’s Prime Minister, who set the project in motion when he was the Chief Minister of Gujarat,” he claimed.

“Owing to Covid, the match referee and the umpires are Indians, and it would be naive to expect that they will be dobbing India’s most powerful man in it.” 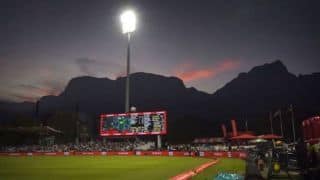 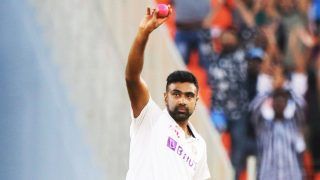