In the past, the mystery bowler has represented BRC in the SLC U23 Two-Day Tournament and MAS Unichela team in the 27th Singer-MCA Premier League. From Lasith Malinga to Muttiah Muralitharan, Sri Lanka has a reputation for producing mystery spinners and it looks like 23-year-old uncapped Kevin Koththiigoda is the latest addition to the list. Kevin Koththiigoda, playing for the Bangla Tigers in the ongoing T10 League in Abu Dhabi has hogged the limelight for his bizarre ‘Consonant in a blender’ action, very similar to former South African Paul Adams. If the South African did it with the left hand, Koththiigoda does it with the right and is an admirer of the former Protean. Koththigoda hails from Unawatuna, five kilometres away from the iconic Galle International Cricket Stadium.

Here is his bowling action:

Koththigoda, who represented Sri Lanka U19 in 2017, played school cricket for Mahinda College and has often found himself amongst the headlines locally as well as internationally for his unique style of bowling. He made his List A debut for Galle Cricket Club in the 2018 19 Premier Limited Overs Tournament on 4 March 2019.

In the past, the mystery bowler has represented BRC in the SLC U23 Two-Day Tournament and MAS Unichela team in the 27th Singer-MCA Premier League.

“It’s an amazing opportunity for me to play this high-intensity tournament. I was very fortunate to have got this chance. Looking forward to it.” Koththigoda said in the past exclusively to ThePapare.com. 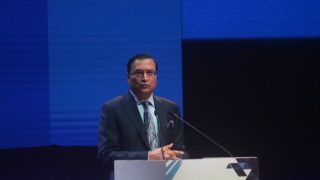 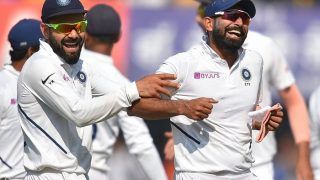