Shah’s application for anticipatory bail was accepted by Justice S C Sharma of the Indore bench, on the basis of the agreement reached between the two parties in the presence of a five-member inquiry team set up by the MPCA.

Shah had unconditionally tendered an apology to the cricketer after which an agreement was reached between the two, his counsel Ajay Bagadiya told the court.

The counsel said that following this the inquiry had also been wound up.

Shah had been charged with committing indecent acts on September 23 when he had called the cricketer to the administrative block of the Holkar stadium for special blessings.

A case against him was filed on November 28 on a complaint by the woman cricketer. 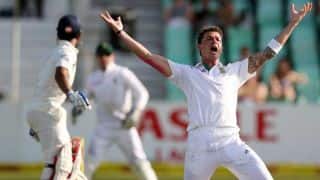 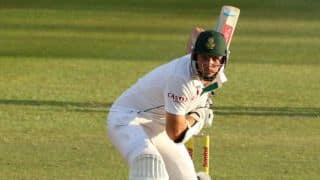