The BCCI secretary has also revealed that captain Virat Kohli, his deputy Rohit Sharma and head coach Ravi Shastri were on the same page about Dhoni's mentorship role. 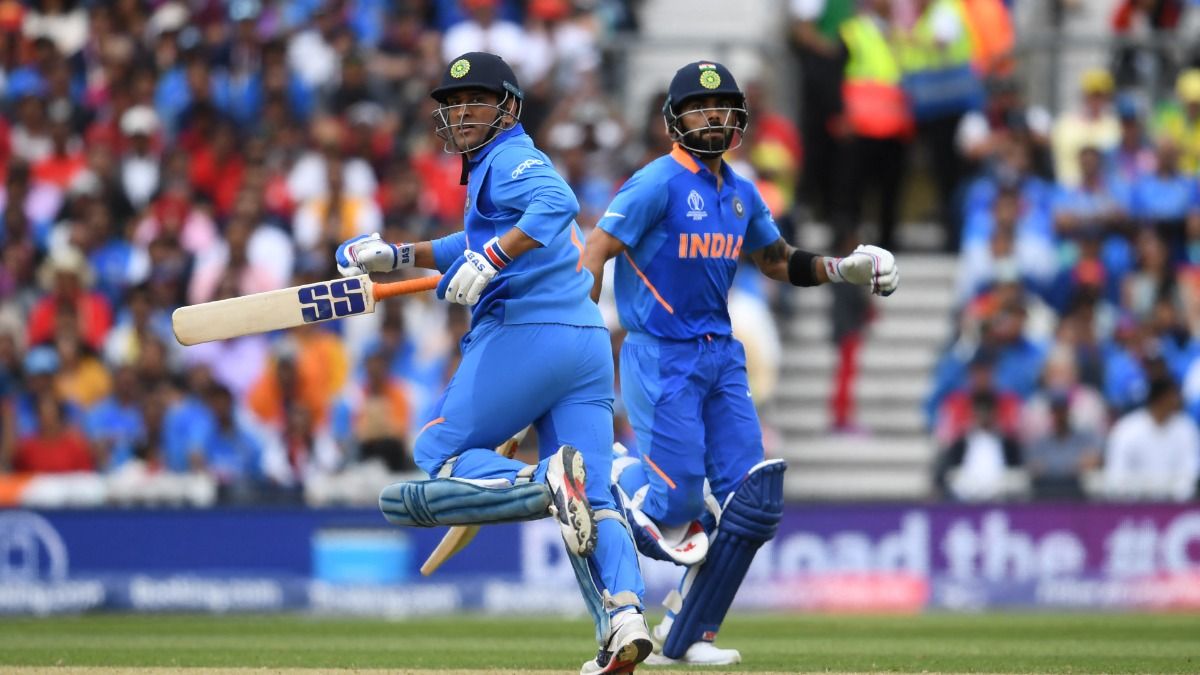 New Delhi: The Board of Control for Cricket in India’s (BCCI) secretary Jay Shah has opened up on his conversation with Mahendra Singh Dhoni before appointing him as the mentor of Team India for the T20 World Cup. The All-India Senior Selection Committee announced the 15-man squad for the upcoming T20 World Cup. With the squad announcement, the BCCI secretary also revealed that former India skipper Dhoni will play the mentor’s role.

Shah revealed that he had a chat with Dhoni when he was in Dubai and the former skipper agreed to be the mentor of Virat Kohli and Co for T20 WC only.

“So as far as MS Dhoni is concerned, I spoke to him when I was in Dubai so he was okay with the decision and he agreed to be the team mentor for T20 World Cup only. I discussed this particular issue with my colleagues also, they are all on the same page,” said Shah during a virtual press conference.

The BCCI secretary has also revealed that captain Virat Kohli, his deputy Rohit Sharma and head coach Ravi Shastri were on the same page about Dhoni’s mentorship role.

“I spoke to captain and vice-captain as well as head coach Ravi Shastri, they all are on the same page so that is why we reached a conclusion,” he added.

The Reunion we all have been waiting for ? @msdhoni returns to mentor #TeamIndia for the #T20WorldCup ?

How excited are you to see him back? ? pic.twitter.com/znPWBLeYNo

Team India chief selector Chetan Sharma also explained the reason why no left-arm pacer was named in the squad.

“Every time there is a thing on the mind of the selectors that you need to have variation, but at the end of the day, the wickets in the UAE will be slower so the selectors decided on three fast-bowlers with Hardik Pandya as the fourth pacer. Even if we wanted to have a left-arm seamer, we would not have been able to fix him in the squad,” said Chetan Sharma while replying to an ANI query.

“T Natarajan was discussed but he has not played cricket for a long time, he is on the injury list and that is the reason we stuck to the main guys which are our strike bowlers,” he added.